MEXICO CITY – Mexican authorities on Wednesday said they had found 14 secret graves in the northern border state of Sonora.

Investigators say they have yet to determine the number of bodies, but it is rare for drug cartels to take the trouble to dig more than one hole to bury a body. Thus, the number of likely victims is at least 14.

Volunteer search teams consisting of relatives of the missing were discovered in a vacant lot. It is located near the highway west of the state capital, Hermosillo.

Sonora is the setting of wars between drug cartels believed to include the Sinaloa Cartel factions, allies of the Jalisco Cartel, and a gang allied with fugitive drug lord Rafael Caro Quintero.

The announcement comes a day after police discovered three more bodies hanged on a highway overpass in central Zacatecas state, where 10 other bodies were found last week.

The Zacatecas state public safety agency said in a statement that three bodies were found in the town of San Jose de Lourdes on Tuesday.

Zacatecas was once the scene of a war for territory between drug cartels. A week ago, 10 bodies – nine of them hanging from an overpass – were found in another town, Ciudad Cuauhtemoc, about 340 miles (550 km) north of Mexico City. The 10th body was found on the sidewalk. All the victims were men.

On Wednesday, the Mexican military announced that it would send nearly 1,750 additional troops and 1,650 members of the paramilitary National Guard to carry out law enforcement missions in Zacatecas.

The military will also send three armed helicopters – a weapon that President Andres Manuel Lopez Obrador has made clear he no longer wants to use or accept from the United States.

That nearly 3,400 troops would be roughly double the current combined force of the roughly 3,900 members of the forces currently stationed in Zacatecas.

Defense Secretary Luis Cresencio Sandoval said the number of homicides linked to organized crime in Zacatecas had nearly tripled since 2019, up from 560 that year to an expected total of about 1,450. in this year.

The Sinaloa and Jalisco New Generation gangs are fighting for control of the state, which is a key transit point for drugs, especially the powerful synthetic pain reliever fentanyl, moving north to the US border. Ky.

Cartels sometimes display their bodies openly to mock their opponents or authorities and frighten local residents.

In the first nine months of the year, Mexico had more than 25,000 homicides, 3.4% less than the same period a year earlier, according to federal data. 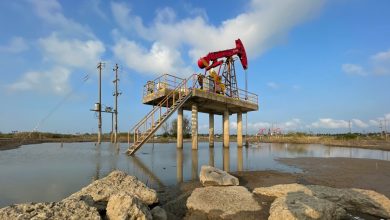 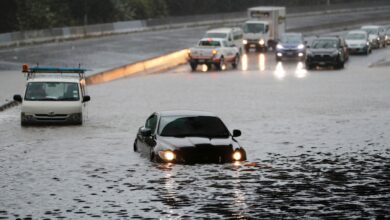 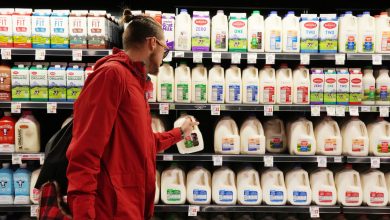 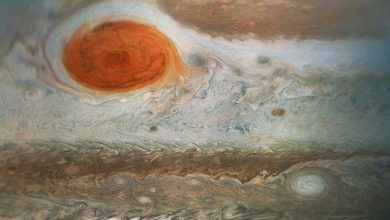