MILWAUKEE (CBS 58) – Amanda Billerbeck is a brilliant and award-winning author. She has written 10 books so far and she is only 18 years old. The creative characters in her stories are mostly inspired by her life growing up in Racine. She sat down with CBS 58 to see how her work has evolved over the past decade.

“This is Debbity Doodah and The Case of the Missing Smoking Gouda,” says Billerbeck, holding a copy of one of her books.

Debbity Doodah is a private cat.

“What happened, she asked? Gouda was stolen! Skipper cried,” she read.

Debbity Doodah has been solving crime for years on the pages of Billerbeck’s books.

“On the contrary, Debbie said. I know who did it,” she said.

Each book is “attributed” to real pets. In this case, her own cat, Debbie.

I’m self-taught,” said the girl, giving examples of her illustrations.

Billerbeck started with simple characters that were hand-drawn with colored pencils and markers, and now she uses a tablet to create her illustrations.

“It’s totally stylized like a comic book series,” she said of her latest work.

Her most recent book is a graphic novel. It’s called “Debbity Doodah and the Case of the Jailbreak.” Billerbeck has come a long way since the first book she wrote in third grade.

“It also makes me happy to look back and see how my art has progressed,” she said.

Teenager Racine started writing and illustrating these books when she was 8 years old.

“These are some of the first illustrations I did,” she shows off her first book. “It’s a story about a prince, a princess, and a misunderstood spider.”

“She came in with her mom and dad and she was so excited. She was like bouncing around the room and everything,” DKG member Julie Trafton recalls of that first awards ceremony.

“I just made the comment that she has so much energy, I wish I could bottle it,” Trafton said.

Not long after, Trafton received a package and inside was a vial of Amanda’s energy. She was impressed by Amanda from the very beginning.

“As an art teacher, I looked at the illustrations and I thought, oh, she’s really talented for a third grader to be able to draw like this, and as she got older, the drawings Hers is phenomenal,” Trafton said.

Trafton has followed Amanda’s growth, as she’s written a book each year since.

“It’s quite unusual for her to stay focused and keep that up until 12th grade,” she said.

Ten books in all. One, there’s even a chicken named Bruce Wayne. Yes, inspired by the classic Batman she used to watch.

“He’s a tap-dance chick who wants to go to Broadway. Find love. Have kids,” Billerbeck said with a laugh.

That book has been published and is available on Amazon. A signed copy is also in her school library.

Some of her inspirations are a little out of the ordinary for a child – including Edgar Allen Poe.

“I just really liked the dark, gritty atmosphere they had,” she remembers of his stories.

Amanda is going to the University of Wisconsin Stout to study graphic design in the fall, where she will no doubt continue to create. Her art, always evolving.

“I feel graphic design is a great way for me to put those skills into practice,” she says.

She was also appointed an ambassador for the Delta Kappa Gamma chapter in Racine, maintaining a relationship with the organization that helped her start it all.

“If she puts her mind to something, I think she’ll do it,” Trafton said.

“I can do something that I love, study that and then put it to use,” says Billerbeck.

“The Story of Bruce Wayne” can be found here to purchase. 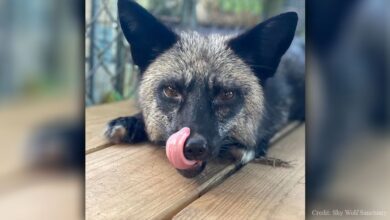 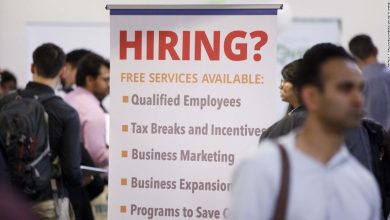 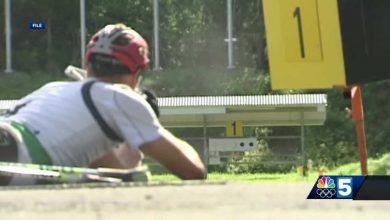 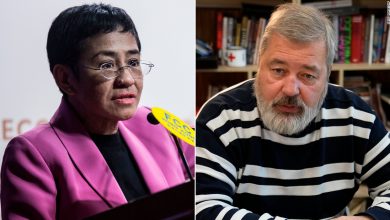