The men will be treated in a field hospital at Batestein castle in Vianen and are believed to have fought in the war of the First Coalition 1792-97, between post-revolutionary France and several other European powers including Great Britain, Russia, Prussia, Spain, the Netherlands, and Austria.

Genomic surveillance tracks COVID-19 variants in the US 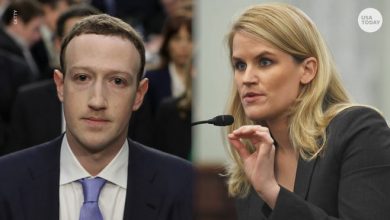 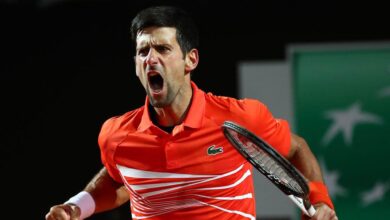 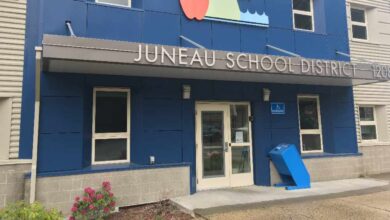