The grass fire was first reported to officials at 3:17 p.m. Monday. When fire officials responded, three acres of land were burning and gusts of 15 to 20 MPH, causing the fire to spread rapidly.

Balch Springs Fire Brigade Chief Sean Davis said they believe a weeding team started the fire, which then spread quickly. The area has been evacuated and there are no reports of injuries.

There are totals 27 houses damaged by smoke, water or fire. Nine houses were completely damaged. Property damage was estimated at $6,056,300.

The Balch Springs Fire Brigade said assessments of the structure were still underway.

Free games on PlayStation Plus in August 2022 include Yakuza: Like a Dragon 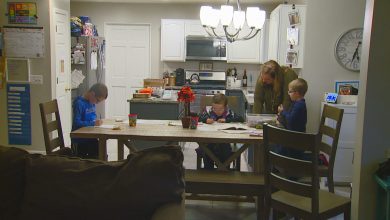 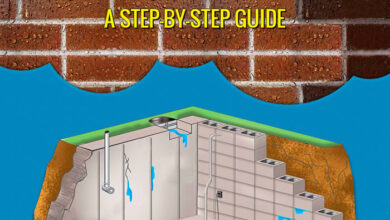 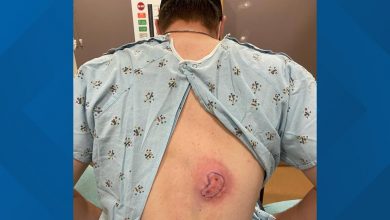 Bear climbs tree, bites Wisconsin deer hunter in the back 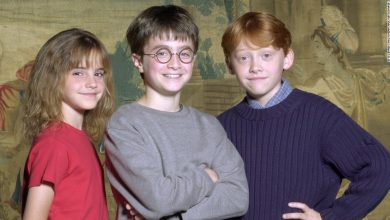