MINNEAPOLIS (WCCO) – Health officials say 29 Minnesotans were recently infected with norovirus after eating oysters at a restaurant in Robbinsdale.

Minnesotans fell ill after eating raw oysters at Travail Kitchen on March 20. The restaurant notified public health and has since stopped serving oysters, according to officials.

Stellar Bay Gold oysters were sourced from Deep Bay August 14 in British Columbia, and were harvested March 10. Public health authorities are encouraging people to check for shell tags and discard oysters. from this particular harvest.

Symptoms of Norovirus include nausea, vomiting, and diarrhea. The Minnesota Department of Health says there is high norovirus activity in the state and most cases are related to oysters.

“People with norovirus can pass it on to others even if symptoms stop,” said Carlota Medus, MDH Senior Supervisor of Epidemiology. To minimize the spread, health experts say to wash your hands after going to the bathroom and before preparing food for others. 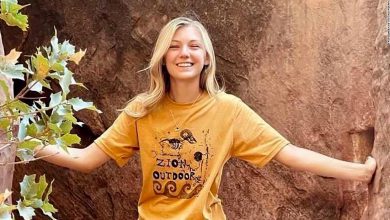 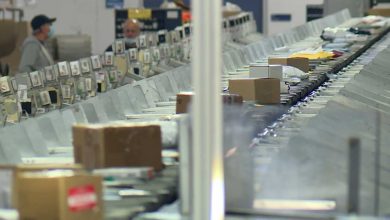 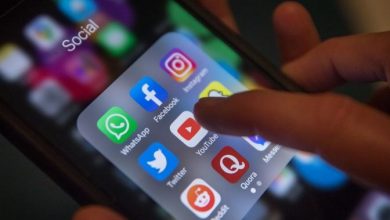 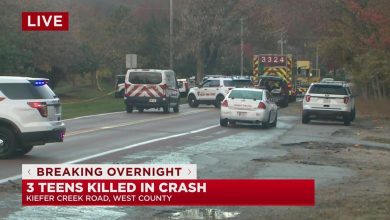