LANSING, Mo. – The Kansas State Employees’ Union says another correctional officer at the Lansing Correctional Facility was brutally assaulted by an inmate. This marks two officers was attacked in prison in less than a month.

Sarah LaFrenz, president of the Kansas State Employees Organization (KOSA), said a longtime male Lansing Corrections employee was attacked by an inmate and taken to the hospital.

She said the officer was taken to the hospital to be checked for cuts on his face and brain injuries. KOSA said it believes he is the only officer on duty in a cell with at least 100 inmates.

Earlier this month, a female officer was attacked by a prisoner. According to the union, she was hit in the face with a padlock attached to her belt while alone. Other inmates used her walkie-talkie to call for help.

Current and former Lansing Correction employees and state workers’ union officials said they were worried an officer attack could happen again. They stress the need for more staff, experience and a raise – calling the prison for what they describe as ‘dangerous working conditions.’

Greg Peters, a retired first sergeant at Lansing Correctional Facility, continues to demonstrate in front of the prison demanding that the prison be locked down until staffing is increased.

“Human resources is absolutely an important bottom line. When you have one person trying to deal with these things, it leads to the worst results we’re seeing now,” LaFrenz said.

According to LaFrenz, the female officer is still recovering and she said she believes the two attacks could have been prevented.

“The fear for your people, the sadness that this happens and the anger is really deep when this goes on,” LaFrenz said.

It is not clear if any charges were made in both attacks.

The union and a current employee said LCF Director Shannon Meyer stepped down earlier this month to spend more time with his family and James Skidmore has been named as power manager.

KSHB 41 has contacted the Kansas Department of Corrections several times before, and again on Monday to inquire about these attacks and staff numbers, our inquiries went unanswered.

KSHB 41 also reached out to the governor’s office for comments but got no response.

Last week Governor Laura Kelly announces plan to raise wages to deal with their 24/7 operations and staffing shortages including bonuses, base salary and increase the difference.

Hundreds of FedEx packages discovered near ravine in Hayden, Alabama

US removes Colombia's Farc from the list of terrorist organizations 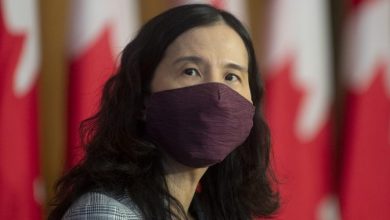 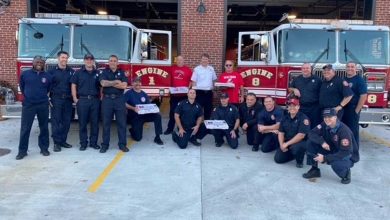 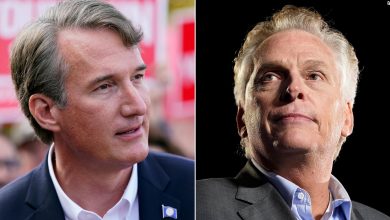 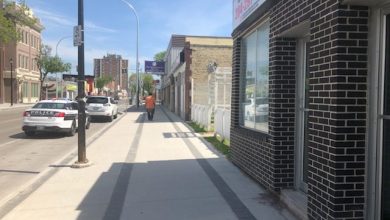