Experts say the public is being asked to manage COVID-19 risks despite limited data, Russia’s war is exacerbating a fertilizer crisis that risks food supplies and a hurricane Heavy snow is heading to Manitoba. Here’s what you need to know today.

1. Risk management: The public is being asked to play a bigger role in managing their risk with COVID-19, but information from health authorities is less available than before, experts say.

2. Big blizzard: Environment Canada is warning of a major storm that is about to make landfall in southern Manitoba with the potential to become the worst blizzard in decades.

3. ‘It’s not the end’: Ukrainian families, including those with young children, are suffering the devastation that has occurred in Bucha.

4. Fertilization: Russia’s invasion of Ukraine has pushed up the price of natural gas, a key ingredient in fertilizers, and prompted sanctions against Russia, a major fertilizer exporter.

5. ‘Jeopardy!’ champion: Nova Scotia’s Mattea Roach earns a spot in the Tournament of Champions after winning the fifth game on “Jeopardy!” Monday night. 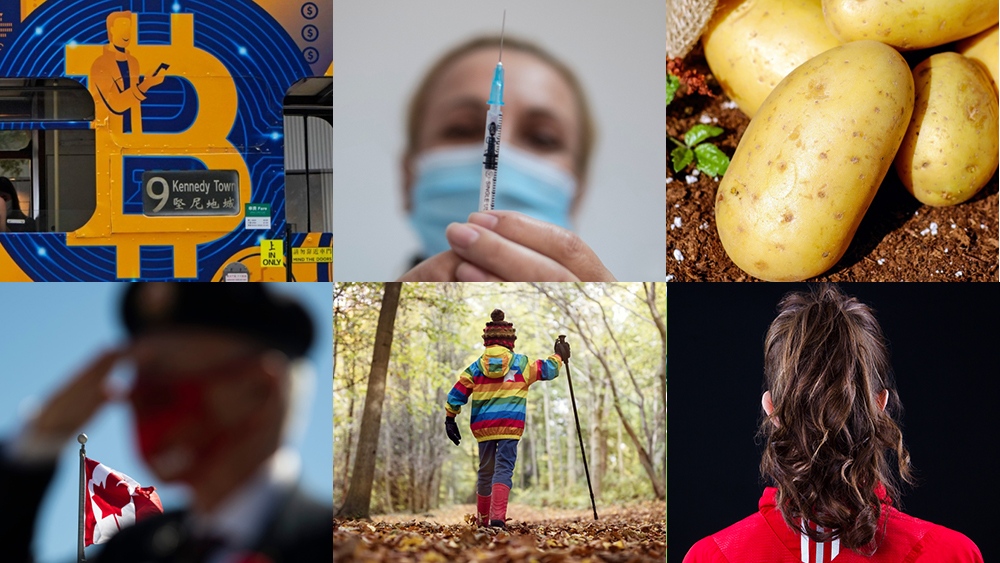 12 healthy herbs and spices you should eat 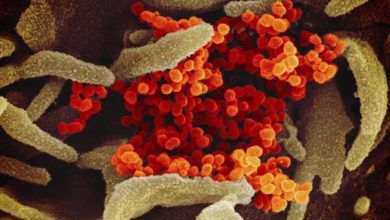 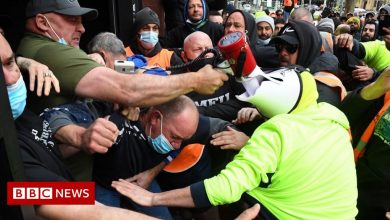 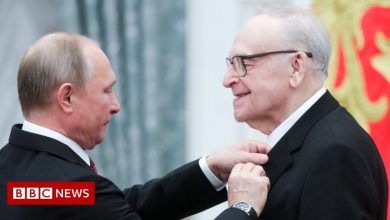 Igor Kirillov: TV man known as the face of the USSR dies at 89 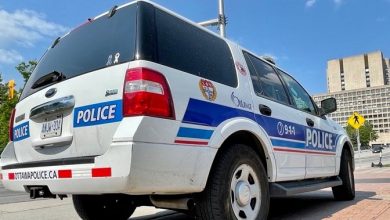