CTV News arrived in Pakistan and found a number of Afghans who had fled and are now homeless, new weather forecasts predicted a “double-sided” winter for many Canadians, and Premier Danielle Smith of Alberta announced through controversial sovereignty legislation. Here’s what you need to know to start your day.

1. Refugee camp: CTV News visited a refugee camp in Pakistan, where Afghan children lived in flimsy tents set up in a park, without basic things like running water or ample food, with only their mothers to protect them. .

2. Winter forecast: Although warm and mild temperatures last through most of fall, the wrath of winter could be coming, experts say. But frigid temperatures are not expected to last.

3. Sovereignty Act: Danielle Smith introduces Sovereignty in the Unified Canada Act at the provincial legislature while trying to reassure Albertans that it has nothing to do with leaving the country.

4. Canada travel: A new census released from Statistics Canada on Wednesday is expected to shed light on how people went to work last year and what kind of work they are doing.

5. China’s reformer: Former President Jiang Zemin, who led China out of isolation after the military suppressed pro-democracy protests in Tiananmen Square in 1989 and supported economic reforms that led to to a decade of explosive growth, passed away at the age of 96. 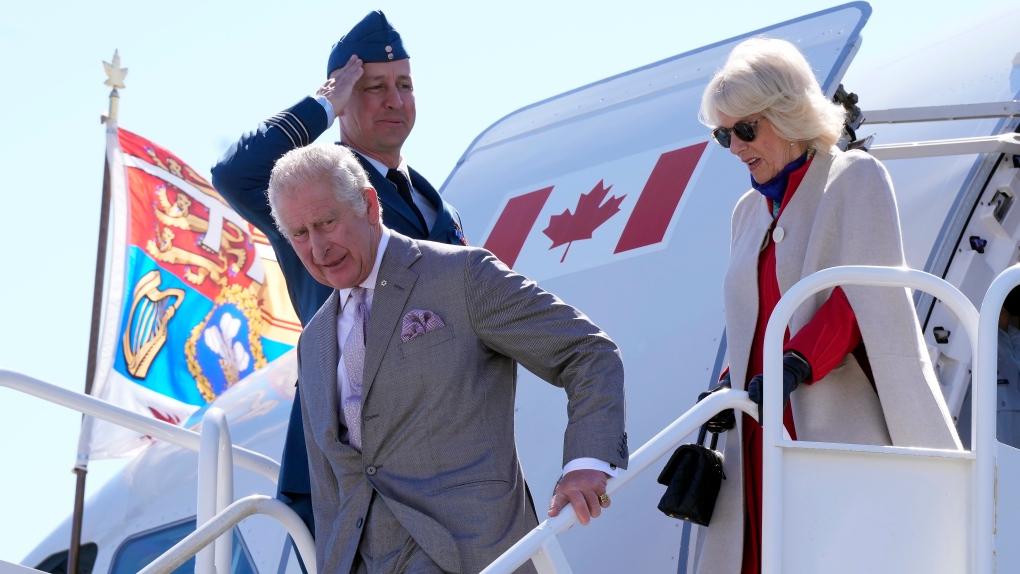 In this May 19, 2022 file photo, Prince Charles and Camilla, Duchess of Cornwall, disembark from their plane in Yellowknife as part of the Royal Tour of Canada. (CANADIAN REPORT/Paul Chiasson)

Universal International Studios in First Deal with Producers of 'Mogul Mowgli', 'The End of the F***ing World' – The Hollywood Reporter 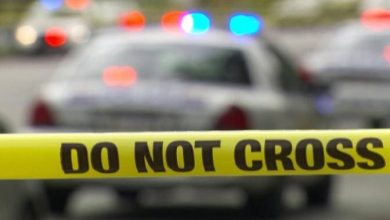 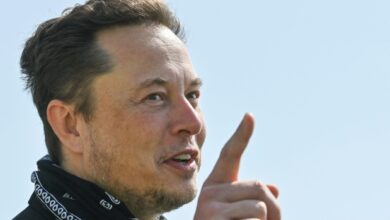 Teenagers oppose Musk’s offer of US$5,000 to delete Twitter accounts 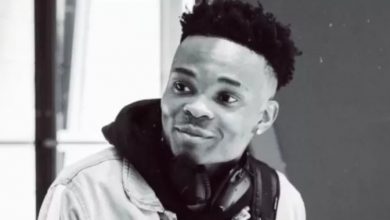 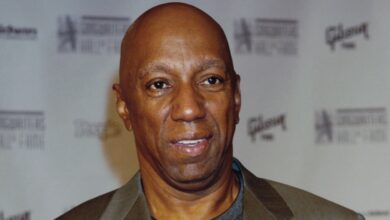