NASHVILLE, Tenn. (WSMV) – The days come after one of the country’s most important 4th of July celebrations and security efforts are underway.

With an expected number of more than 100,000, Metro Police said it will have 500 officers downtown.

“There are many additional resources here such as police officers, but nothing too extreme that you haven’t seen in the past,” said Captain Dayton Wheeler. “At this point, I don’t have any concerns, and no credible threats or anything like that.”

Metro Police encourage anyone who sees something suspicious to call the police hotline at 615-880-1515.

Security will not allow backpacks, signs, flags, coolers, wagons/trailers, and others. A complete list of prohibited items can be found here.

The MNPD also encourages the public note about road closures in the city center. Their biggest advice is to get there early if you plan on attending. 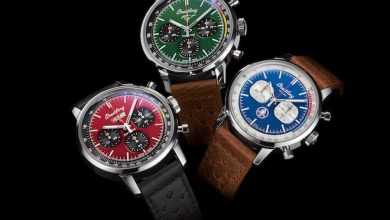 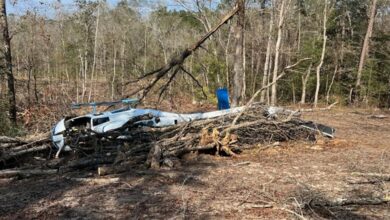 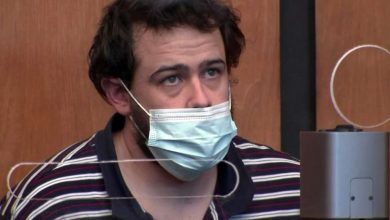 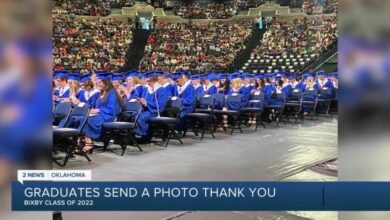 Bixby students send a message to their mentor during graduation