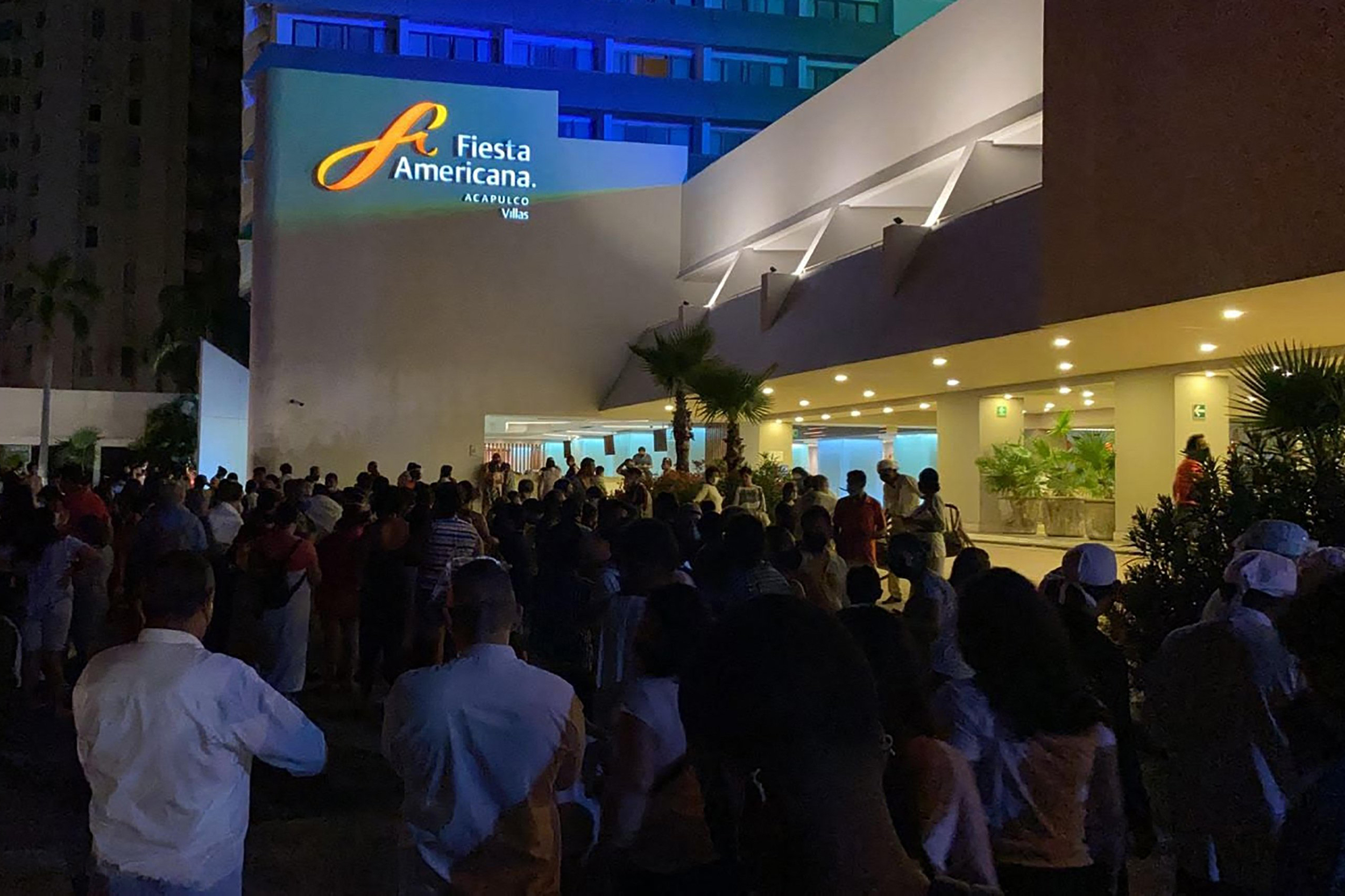 Buildings swayed in Mexico City, according to The Associated Press. There were no immediate reports of major damage. Mexico City is around 180 miles north of Acapulco.

Mexico Preisdent Andrés Manuel López Obrador said in a video Tuesday night that there were no reports of injuries and the damage appeared limited. There were rock slides near Acapulco, he said.

The earthquake had a preliminary magnitude of 7.0, the U.S. Geological Survey said. It had a depth of around 20 kilometers, or around 12 miles, which is a shallow earthquake, the USGS said.

Hector Astudillo, the governor of Guerrero state, which is home to Acapulco, said there were currently no reports of serious damage, Reuters reported. The mayor of Mexico City also said there were no immediate reports of major damage in the capital.

Park Royal Beach Acapulco, a resort, told NBC News that they felt the earthquake but there were no injuries reported, but staff were checking hotels to make sure.

The earthquake was initially reported as a 7.4 magnitude but was revised down to 7.0.

This is a breaking news event and will be updated.

Phil Helsel is a reporter for NBC News. 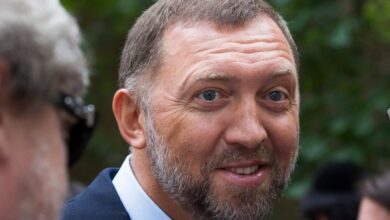 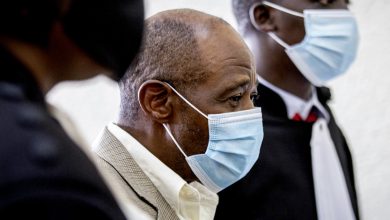 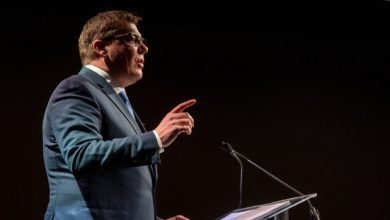 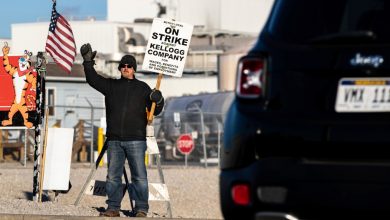