Several provinces across the eastern, central, southern and western regions of Afghanistan have been affected by heavy rains, leading to flash floods and landslides that have killed people. more than 180 peopledisplaced at least 8,000 others and damaged at least 3,000 homes.

According to the United Nations Office for the Coordination of Humanitarian Affairs, the provinces of Kunar, Laghman, Logar, Wardak, Nangarhar, Nuristan, Paktia and Parwan have been hardest hit.

UN OCHA – in its latest update – said that this month alone, at least 118 people died from flash floods. Several provinces of Afghanistan have faced heavy rain and flooding in recent weeks. At least 20 people were killed and 30 others injured in Logar province.

Afghanistan has been reeling from natural disasters this year, including drought and a devastating earthquake that killed more than 1,000 people in June. The country has been largely cut off from the international financial system since the Taliban took power a year ago.

Speaking at a press conference on August 27, Mullah Abdul Latif Mansour, acting Minister of Energy and Water, said that “750 storage tanks, 329 small dams and 441 main aqueducts were damaged in the floods. recently across the country.”

Feroz Khan, a resident of Khoshi district, Logar province, told Al Jazeera that four days ago he was at home with his family when the flood hit.

“We had just had lunch when the flood hit. We were helpless and didn’t know what to do. The walls of my house crumbled, the water flooded into the house and swept away our belongings,” he said.

“We forgot everything and just tried to run out and save our lives,” he said, adding that the flood had also washed away livestock.

A day later, they found shelter at a relative’s home. “Our mud house is uninhabitable and we don’t know when we’ll be back, if ever,” he said.

Meanwhile, on Monday, the UN’s humanitarian chief urged donors to restore development funding in Afghanistan that was frozen during the Taliban occupation last August, warning that six Millions of people are at risk of starvation.

Conflict, poverty, climate shocks and food insecurity have “long been a sad reality” in Afghanistan, but he said what makes the current situation “serious” is the cessation of large-scale development aid.

“Poverty is deepening, the population is still growing, and the authorities have practically no budget to invest in their own future. We clearly see that some development support needs to be restarted,” said Griffiths.

More than half of Afghanistan’s 39 million people need humanitarian help and six million are at risk of starvation. More than a million children are “estimated to suffer from the most severe, life-threatening form of malnutrition” and could die without appropriate treatment, he said.

The Taliban has not been officially recognized by foreign governments and remains subject to international sanctions, which the United Nations and aid groups say are currently hindering humanitarian operations in the country. 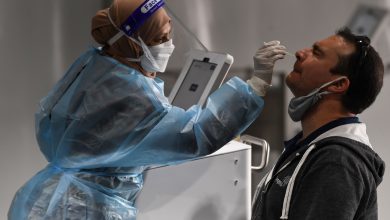 According to WHO, the global risk associated with the Omicron variant is assessed as “very high”. 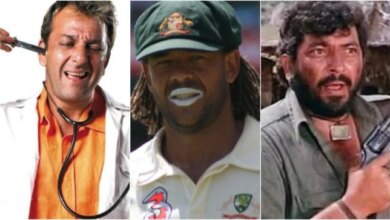 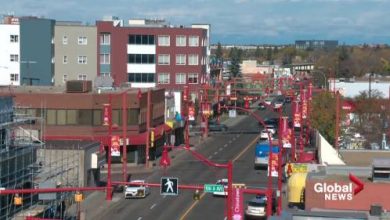 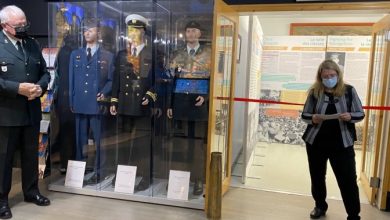