CHICAGO (CBS) – The owner of a clothing store in the Near West part of the city can’t break in – they’ve been burglarized five times in the last two years.

The latest theft at the Flee Club consignment store, at 2221 W. Taylor St. in Tri-Taylor, just two weeks since the last break-in. The owners have now told CBS 2’s Steven Graves that it’s time to pack up and go.

It’s hard to get hit once for tens of thousands of dollars, but add another heist to that mix and the owners here can’t help but feel targeted and tired.

Sabrian Sledge, co-owner of the Flee Club, said: “It was furious. “We’re sick and tired of these gaurs.”

This time, the thieves had at least two crowbars – and they used them like golf clubs to break windows. A break-in at around 6 a.m. Friday didn’t happen over seconds but minutes, as thieves repeatedly kicked in the security hatch.

Thieves ripped off luxury designer clothing on shelves at the Flee Club. A man carefully crammed it all into a white sport utility vehicle sitting on West Taylor Road.

Owners Sabrian Sledge and Darris Kelly had thought about leaving the store in the Near West before then. Exactly two weeks ago, another crew even stole shoes from downstairs – for $40,000 in damages.

The Flee Club has also been attacked three other times in the past two years. Several incidents occurred at their other previous location on the West Side.

Kelly said the Flee Club’s insurance company dropped them because of the crime.

“This is not the way to live,” Sledge added.

Sledge said this latest theft cost them $70,000. Of the 1,857 reports of retail theft citywide this year, a small Black-owned store like Flee Club bore the brunt.

“We need help. Why would we do it together – when you’re homegrown like us?” Sledge said. “This hurts us.”

And now, a business that grew out of a love of clothes and community is preparing to pack up and strongly consider moving to a whole new city together.

Chicago police are not detaining anyone for this latest heist. They believe at least five people were involved.

Steven Graves is CBS2 Chicago Multimedia Correspondent, who joined the team in September 2019.

Tags
Near the West thief

Alphabet's Wing, Zipline and Flytrex, which have begun commercial drone deliveries in the US, say they are encouraged by the FAA's evolving regulation (Christopher Mims/Wall Street Journal) 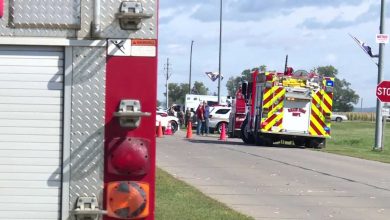 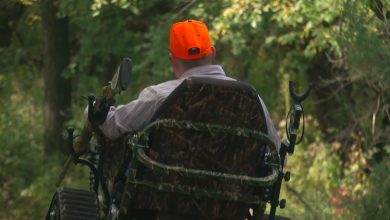 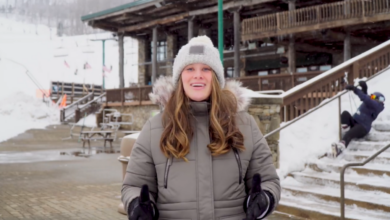 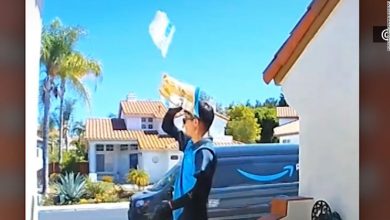