Zomato on Thursday said investment firm Tiger Global has nearly halved its stake in the company to 2.77% by selling more than 18.45 crore of shares on the open market.

Tiger Global’s Internet Fund VI Pte Ltd held a 5.11% stake in the online food delivery platform prior to the sale.

Between July 25 and August 2, 2022, the fund sold over 18.45 crore of shares, representing 2.34% of the company’s shares on the open market, Zomato stated in a regulatory filing.

After the sale, Internet Fund VI Pte Ltd has a 2.77% stake in Zomato, it added.

Uber acquired a stake in Zomato after it acquired local food business UberEats in an all-stock deal in 2020.

Reuters report on Tuesday that the block deal’s offering size was set at 612 million shares, which, according to its terms sheet, did not disclose the seller.

One of the sources said the shares were bought by about 20 global and Indian funds, including Fidelity, Franklin Templeton and India’s ICICI Prudential.

Meanwhile, Zomato’s stock fell as much as 6.8% on Wednesday, in its steepest drop in more than a week. Shares pared some of their losses and were trading down 2.6% at 0614 GMT.

China's YMTC introduces chip with 232 layers of memory cells to catch up with Micron, SK Hynix 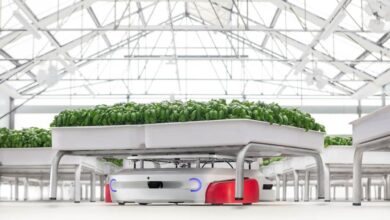 Iron oxide let go 50; up to almost half of its employees • TechCrunch 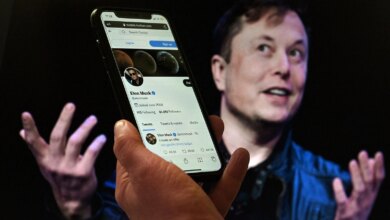 Elon Musk shocked, rejected the deal on Twitter – 6 reasons why 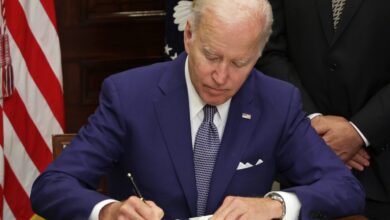 China Report: What will all of Biden’s executive orders on China look like?