Ben Case is looking to run Cheltenham Festival runner-up Cobblers Dream again this spring before starting his race against the newcomer next season.

The light jockey six-year-old is heading to Aintree or Punchestown next month. Both festival meetings have handicap barriers in excess of two and a half miles, while Case will also take part in the Betway Mersey Novices’ Hurdle First Place Competition at the Liverpool venue.

The Cobblers Dream came close to giving Case her second success at the Cheltenham Festival, behind Croco Bay in the 2019 Annual General Meeting, when it finished second behind Banbridge in the Martin Pipe Conditional Hand-Starting Competition, just being his sixth start over the smaller hurdles.

“He ran another good race. He really had a good season,” pitcher Edgcote said.

“He’s going through his races very well, so he’s not giving himself a hard time. He’ll probably have one more run and that will be that for the season.

“His options are to go to Aintree or Punchestown, so it will be one or the other. We haven’t made a decision on that yet.

“I might even be able to get a vacancy at Aintree. He’s more likely to have one of those quirks, I think, but sometimes those newbies get cut at this time of year. That may not happen, but it will be well worth it. have a look. It’s a good location to stay.”

Case has been excited about introducing Cobblers Dream to overcoming bigger obstacles next semester.

“I’ve taught him to cross the fence and he’s very good, so I don’t see any reason not to and if it doesn’t work out we can go back to the hurdles,” he added. .

Our Research Is: The Perfect Lipstick Stain Exists And It Only Costs $6 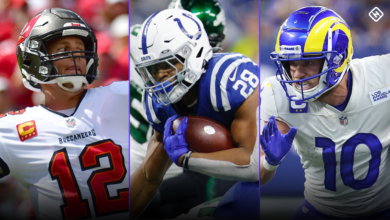 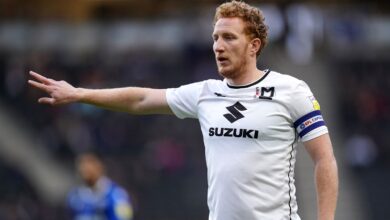 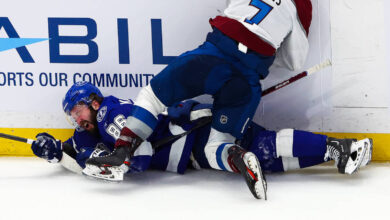 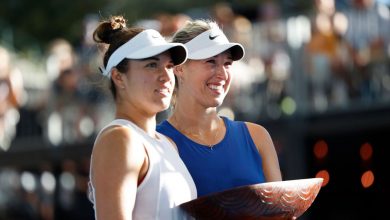 From college to the big time for Guarachi and Krawczyk