Former speed driver Shoaib Akhtar has criticized the Pakistan Cricket Board (PCB) for preparing a dead-end race for the opening match of the ongoing Test series against England at Rawalpindi Cricket Stadium.

He cheekily suggests that the board should let fans know in advance if they want to use the field where teams can score more than 500 runs in a single day.

Akhtar said that the home team did not create a run that could give them an advantage over the opponent. Speaking on his YouTube channel, he said:

“I urge the fans to write a letter to the PCB, asking them to inform us in advance if you plan to score 500 runs in a day. They had a lot of time to prepare the players.

“This is not how you play Test cricket. You create a dead track where there is no bounce or seams. The PCB could have created a spin-friendly racket or a bouncing track. But they failed to do either of those things.”

Four British players crossed the triple-digit mark on Day One of the Test, helping their team finish 506/5. The Ben Stokes-lead currently holds the record for most runs on the opening day of a Test match.

Akhtar went on to say that the Test is unlikely to end in a draw. He mentioned that England is likely to win the contest on the third day.

The 47-year-old predicts that the visitors will score around 700 runs and then overtake Pakistan twice for an all-out win. He added:

“You’re hoping that there will be a draw, but that’s not going to happen. England will make sure they run about 700 times. They’ll beat Pakistan twice and finish this match within two days. half.”

Some fans have expressed dissatisfaction with the quality of the pitches used in Pakistan in their recent red ball games.

Babar Azam and Co. there is a heavy task at hand, on the condition that they will have to peel off their skin in order to be able to return to the game.

Also read: “Here are the T20 pitchers” – Shoaib Akhtar of Pakistan’s fast bowling team for the first test against England 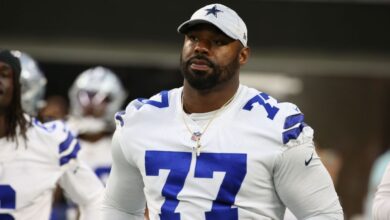 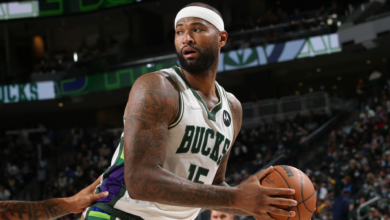 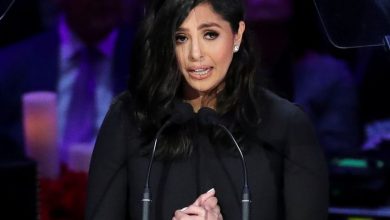 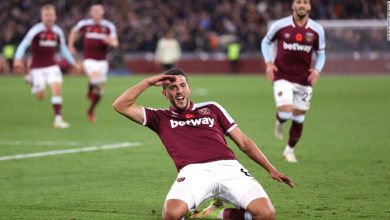