Bowen first joined Disney in 2017 as the svp, CTO and digital media lead for Disney’s international operations before joining the streaming division in 2018. Before Disney, Bowen spent four years at News Corp Australia, where she served as the company’s CTO.

“Alisa has played a key role in the successful launch and expansion of Disney+ and our global operations. Her unwavering focus on ensuring we have the right processes in place has been critical to our success over the past few years,” Paull said in a note to employees. “Alisa and her team have been significant contributors to our success to date and I am delighted to see what she achieves next in this new expansion.”

We Found 15 of the Best Feta Recipes on the Internet, Stage 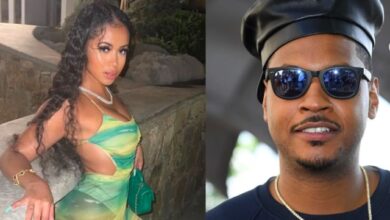 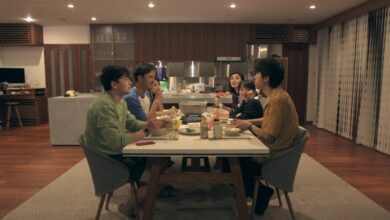 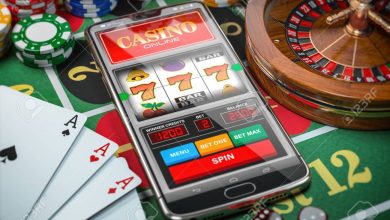 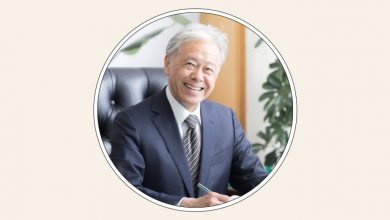