All three men found guilty in the murder of Ahmaud Arbery face the possibility of jail time upon conviction.

Travis McMichael, the man who shot Arbery, was convicted of all nine counts. Five of the charges – malicious murder and four counts of felony murder – carry a life sentence.

His father, Gregory McMichael, was found guilty of all but the first charge – malicious murder. He could face life in prison for the four counts of murder for which he was convicted.

The third defendant, William “Roddie” Bryan Jr., was convicted of six of the nine counts. He has not been found guilty of malicious murder, has not committed one of the counts of murder and has not committed a aggravated assault with a firearm. But Bryan could still be sentenced to life in prison because he was convicted of three counts of murder.

The judge did not schedule sentencing today but he said he plans to set a date in the coming weeks.

Below is a breakdown of each of the offenses charged by the defendants in the case, along with the maximum penalties:

Count 9:Attempting to commit a felony 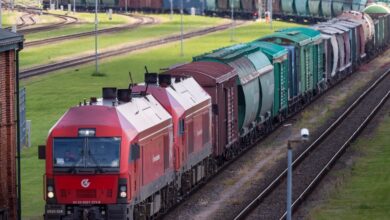 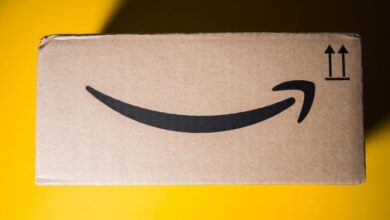 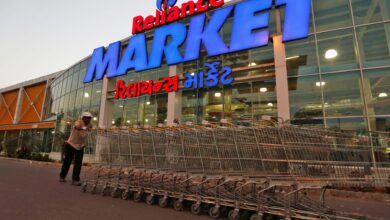 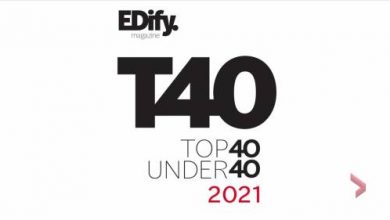