A member of the Akhil Bharat Hindu Mahasabha on Tuesday wrote to Minister Yogi Adityanath asking for permission to perform the Janmashtami prayer inside the Shahi Masjid Idgah, claiming it to be the birthplace of Lord Krishna. The letter was written in his blood. 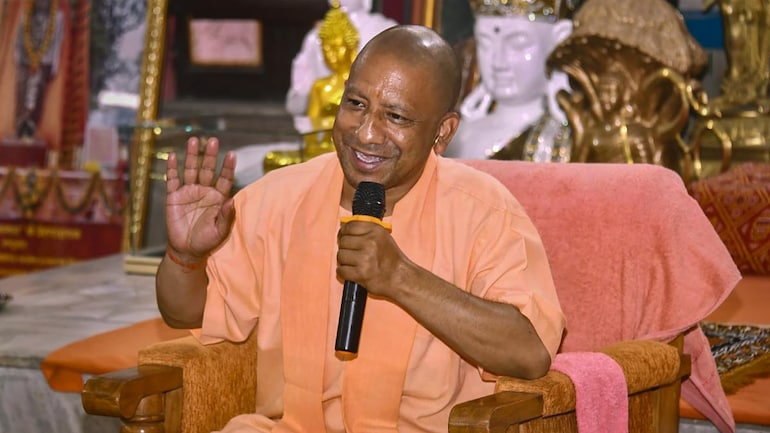 A member of the Akhil Bharat Hindu Mahasabha on Tuesday wrote a purported letter with his own blood to Chief Minister Yogi Adityanath asking permission to pray Janmashtami inside Shahi Masjid Idgah declaring it the birthplace of Lord Krishna .

ABHM National Treasurer Dinesh Sharma said he would like to offer prayers to the deity with local Brijwasis on the occasion of Sri Krishna Janmashtami on August 19.

This happened even as numerous lawsuits related to the Krishna Janmabhoomi-Shahi Idgah dispute were brought to court with Hindu litigants alleging that the mosque was built on a plot of land belonging to the Katra Keshav Dev Temple. and should be removed. The Muslim side has objected to this plea.

“Therefore, the worship of Krishna is being carried out in a place that is not exactly his birthplace,” Sharma said in his letter, which he also made public to the media.

The place where Kanha was born existed under Shahi Masjid Idgah, he asserted. Calling Adityanath “an incarnation of the Hindu God Hanuman,” Sharma said he was confident the chief minister would allow him to be offered offerings inside the mosque.

If permission is denied, Sharma said, he should be allowed to die because it is “worthless to live a life without following the obedience of Lord Krishna precisely at his birthplace”.

A similar application previously filed in a court was denied on August 3, 2022.

Sharma filed an application on May 18 at the Court of Civil Judge (senior division) Jyoti Singh asking the court for permission to perform Jalabhishek by Laddu Gopal (Baal Krishna) inside Shahi Masjid Idgah. 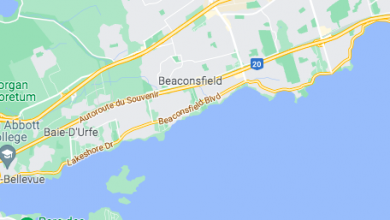 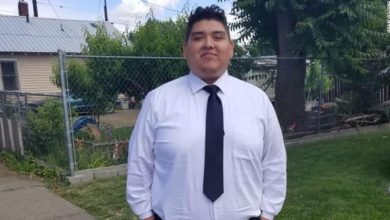 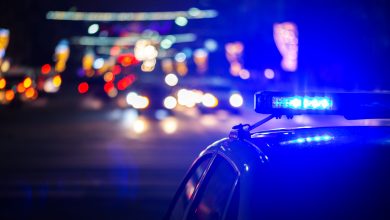