Ambulance workers across England are likely to go on strike before Christmas, adding to the strain on the NHS as up to 100,000 nurses also prepare for industrial action, unions said on Tuesday.

Unison, which released the results of a nationwide vote, said more than 80,000 NHS workers out of the 400,000 workers it represented had voted to strike over wages and staffing. Thousands of 999 call handlers, ambulance technicians and paramedics will be called out next month, it added.

However, initial industrial action will be limited to certain ambulance trusts only. Its staff have faced some of the toughest working conditions recently, with teams waiting for hours outside hospitals to discharge patients. The union has failed to gain broader powers over strike action within the NHS workforce, failing to reach the 50% turnout threshold in most NHS trusts where it votes.

“The decision to act and lose a day’s pay is always a difficult decision. Christina McAnea, Unison’s general secretary, said: “This is especially difficult for people whose jobs involve caring and saving lives,” adding: “But unless the NHS pays salaries and Staffing is stable, services and care will continue to decrease.”

The result should give relief to ministers, who say the government cannot improve on its current offer of a flat £1,400 wage increase for most NHS workers. This results in a 4.75% increase in the NHS wage bill and represents a large real wage cut, with the latest data showing inflation at 11.1%, but it is relatively generous. for the lowest paid workers.

However, the government still faces the prospect of escalating industrial action across both the NHS and other public service sectors, with anger simmering over the lingering erosion of public sector wages. 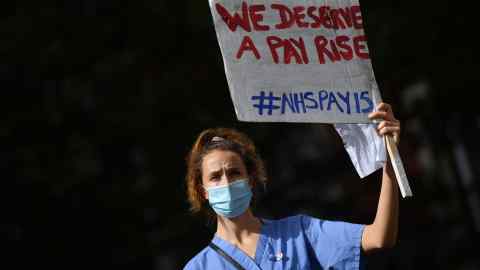 The Royal College of Nursing, which has won the right to strike at more than half of hospital trusts in England, Wales and Northern Ireland, gave details on Tuesday of the locations that will take part in the two the first day of action in December. These include Great Ormond Street and Alder Hey children’s hospitals, cancer centers in London and Liverpool, and many other leading hospitals.

The RCN said up to 100,000 employees will participate at half of the locations it has a mandate to act on, with strikes set to escalate in January unless the government agrees to enter into pay negotiations.

Meanwhile, other unions representing NHS workers – including GMB, Unite, the Royal College of Midwives and the Association of Accredited Physiotherapists – will soon announce the results of their separate votes. their distinction.

NHS Providers interim chief executive, Saffron Cordery, said: “Like the RCN’s upcoming industrial action on Thursday 15 and Tuesday 20 December, trust leaders will do everything. possible to minimize disruption to the patient.

“We are reiterating our plea to both the government and union leaders to work together and find an agreed solution as soon as possible to prevent strike action.”

The Department of Health and Social Care could not be immediately reached for comment. 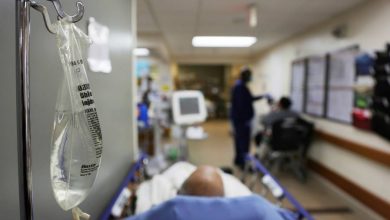 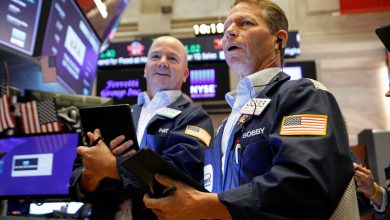 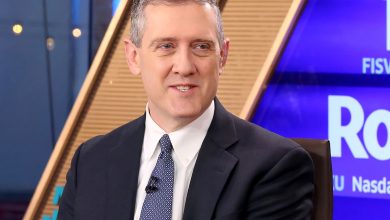 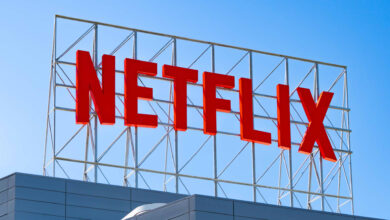