“The Finance Committee today voted unanimously to bring this to the full City Council. It’s $2.9 million, and obviously I’m comfortable with it, but the important thing is the My understanding is that Miss Young and her advisor are comfortable with it as well and then it will go on the City Council floor on Wednesday,” said Lightfoot.

“We have reached an agreement with the City, which is subject to full City Council approval,” said Keenan J. Saulter, Young’s attorney.

In December 2020, Lightfoot released body camera footage from officers involved in the encounter.

Police broke down Young’s door in February 2019 hoping to find an offender armed with a handgun. Instead, they found only Young, a nurse who had just come home from work, naked and visibly upset when officers stormed her home.

One officer handcuffed her and covered her, although her front was still exposed, and another brought her blankets within about a minute. She was covered or partially covered for 12 minutes until an officer took her to the bathroom to get dressed.

The video shows Young suffering through the ordeal as she tries to tell officers they’re in the wrong house.

“We all saw that horrifying video. We all saw the way she was treated,” Lightfoot added. “I think it’s a good thing that this issue is resolved.”

In March 2021, city officials announced a series of proposals for reform search warrant policies and procedures in the aftermath of the failed raid.

Amazon, OSHA promise to review after US tornado destroys warehouse 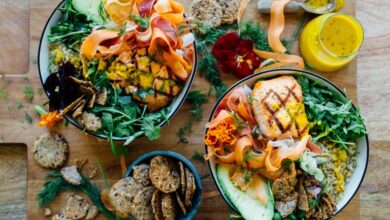 The 5 best foods for shiny hair, according to a nutritionist 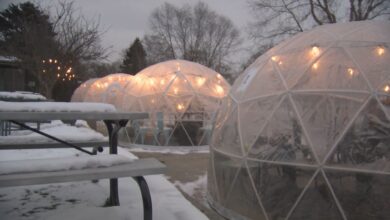 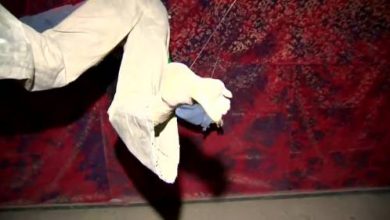 What to expect at Six Pines Haunted Attractions 2021 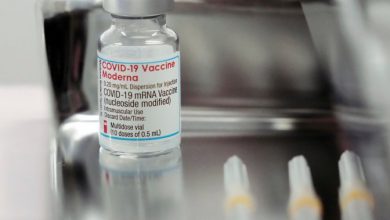