Shingles is a common illness that affects about 1 million Americans annually. If you’ve had chickenpox, you’re at risk, because shingles is caused by the chickenpox virus reactivating in your body. The virus can live in your nervous system in a dormant form for decades. Researchers aren’t sure exactly why it works again, but shingles is more likely to occur in people whose immune systems are weakened by illness, medication, stress, or other factors. Shingles is also linked to the aging process.

What are the typical symptoms of shingles?

Although most people associate shingles with a rash, it’s often the first onset without a rash. Instead, early symptoms include a burning, itching, or tingling sensation in one part of the body, most often on the side of the trunk. In general, you may also feel unwell, with symptoms such as headache, nausea, fever, and/or chills. The trademark shingles rash should begin 1 to 14 days later in the area where you have pain or burn. Shingles usually causes pain and itching.

The shingles rash is usually striped, banded, or clustered, with blisters resembling chickenpox (but not as numerous and not as scattered as chickenpox). They will open and water for the first few days, then scab over and gradually disappear over the next 2 weeks or so. The rash is usually limited to one side of the body, such as the side of the trunk or the side of the face. However, shingles can appear anywhere on your body and even in rare cases can develop in your throat, ears, or eyes.

What is the most effective treatment for shingles?

Shingles virus, or herpes zoster, is part of the herpes virus family. Antiviral treatments used for other herpes viruses, such as herpes simplex, also work for shingles. These drugs include acyclovir (Zovirax) and valacyclovir (Valtrex).

It’s important to see your doctor as soon as you suspect shingles — medicines are most effective if taken within 24 to 72 hours of the rash. They can help blisters heal faster, reduce pain, and reduce the risk of complications.

Other treatments your doctor may prescribe for shingles include anesthetics that you can apply directly to your skin to relieve pain, anesthetics, anti-inflammatory corticosteroids, tricyclic antidepressants, and medications anti-convulsant.

Does the shingles vaccine really work?

Shingrix was approved by the US Food and Drug Administration in 2017. It is a two-shot course, with injections spaced 2 to 6 months apart. It is more than 90% effective in preventing disease.

Shingrix is ​​recommended for:

Shingrix vaccine may reduce the severity of shingles symptoms in people who get shingles after being vaccinated and may reduce the chance of shingles complications (such as nerve pain that continues after rash clears up). Side effects may include pain, swelling, and itching at the injection site and headache. Consult your doctor to see if the vaccine is right for you.

An older vaccine, Zostavax is no longer available in the United States If you have previously received Zostavax, talk with your healthcare provider about when you should get the Shingrix vaccine.

The Life Saving Liver and Kidney Transplant Challenge Has Been Done! 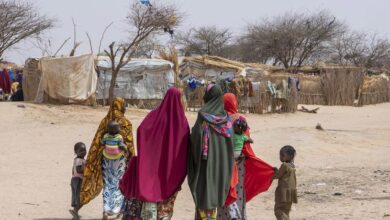 A refuge from terror in Niger, as UN Chief pledges to be voice for the displaced |

Today in History for December 4 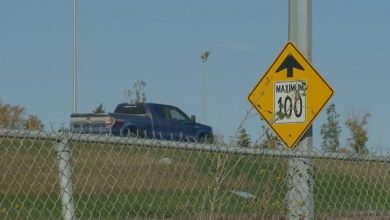 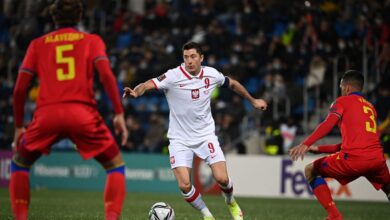