What are the big stories of the day?

One story that speaks to me is the stories of Haitian and Cuban immigrants, very big and ongoing stories. Everything happened in 1980, it was a crazy year. There has been no other year like it, except now. That year was similarly transformative for me and everyone else in Miami. There were the 1980 McDuffie riots, and then there was Cuba Mariel Boatlift. [The McDuffie riots] was the aftermath of the acquittal of four white policemen in the death of a Black man. That first night many people died in the violence and chaos. I couldn’t leave the office to take pictures, the phone rang all night and I answered. I contacted J. Scott Applewhitethen a freelancer who took pictures for AP.

And Haitian immigration and emigration stories. Those are the people who are really close to me. I became close with a Haitian activist priest named Pastor Gérard Jean-Juste, and he gave me great access to tell these refugee stories. Those pictures were very close to me, but some of them were never shown. Before I left, I let the Associated Press scan them so they could be kept in the archives.

Hurricane Andrew was also a big story in Miami. Latin America has always been a big story. Nicaragua, the Iran-Contra and Oliver North scandal. I have also been to El Salvador. When I moved in [AP’s] The New York office in 1993, I went to Somalia, which was in total chaos while I was there. It was the same year as Black Hawk trouble. AP reporter who was in Somalia, Tina Susman, was kidnapped, and three weeks after I left Somalia, my replacement photographer was killed. When I come back, I rate what I want to do. I felt that it was very close to me. And I chose to be closer to home, which includes watching more news and sports.

Prosecutors use YNW Melly's tattoo as evidence in murder trial!!

Gil Brandt has crossed the line 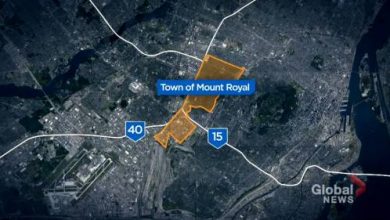 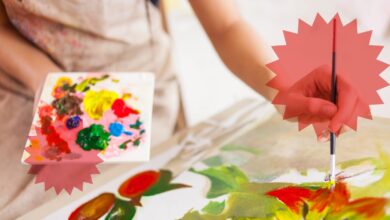 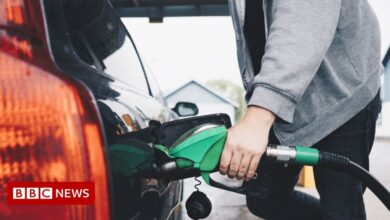 The cast of 'Succession' choose their successor