Police said officers were on the scene and found three people dead around the trailer where the shooting took place “near the northwest area of ​​the park”.

According to Tucson Police, a fourth person was taken to a hospital, where they later died.

“This was not a random act and could have started as a confrontation between two groups,” police told CNN.

Authorities are working to identify the victim and suspect.

Tags
Arizona: Four killed in an overnight shooting at a trailer park community - CNN we

The hidden 'replication crisis' of finance 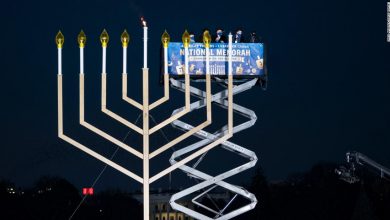 Opinion: The profound meaning of this year’s Hanukkah 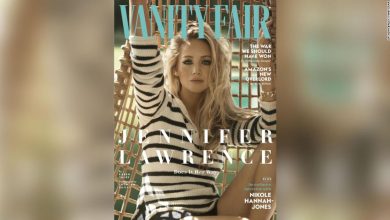 Jennifer Lawrence Reveals Why She’s Stayed Out of the limelight 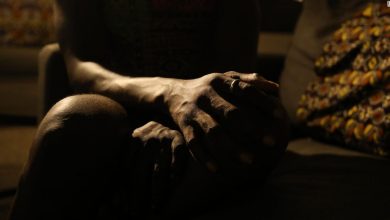 Ghana’s LGBTQ: How a US group with links to the far-right may have influenced a crackdown on the community 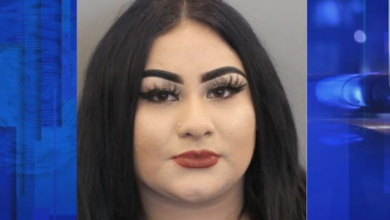