A missing hiker has been found dead, his dog alive and lying next to him, in the treacherous woods of central northern Arizona five days after it was reported that he had died. missing, authorities said on Thursday.

Searchers found Donald Hayes’ body Wednesday near Mount Mingus after six days of searching for the 74-year-old man in Prescott Valley, the Yavapai County Sheriff’s Office said in a statement.

Hayes called his wife to ask her to report to authorities that he was missing, which took them six days of air and ground searches, the office said.

Hayes was advised to stay where he is pending rescue, the office said in a statement. “Unfortunately, the victim decided against the advice and tried to find a way out, leaving him even more lost in the woods.”

The office said the rugged area where Hayes’ body was found was difficult to access but they were able to do so on Wednesday.

Sheriff spokesman Kristin Greene said Hayes brought his dog, Ranger, which, after being found lying next to Hayes’ body, was taken to a veterinary hospital for pre-treatment. when returned to Hayes’ wife.

Hayes’ cause of death was not immediately determined, but the adult dog is “most likely dehydrated and malnourished,” Greene said.

Hayes and the dog were found about six miles (nearly 10 kilometers) in straight line distance from the trailhead but more than twice in hiking distance due to the terrain, Greene said. “He is certainly very, very far away from civilization.”

“I thank all the volunteer search and rescue teams and others who took their time over the six days to locate the victim and bring him home,” Sheriff David Rhodes said. “Our searchers used every tool at their disposal to find Mr Hayes and never gave up.”

How to change, achieve your goals and live a life you love 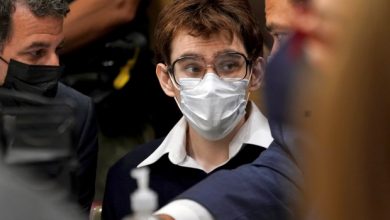 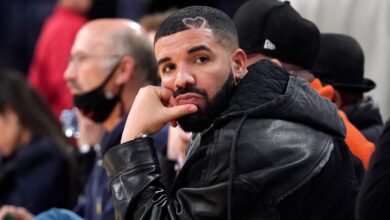 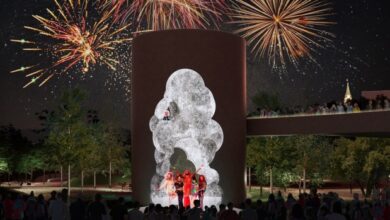 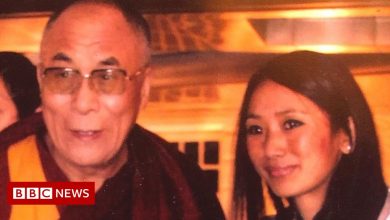 Dalai Lama backs bid to save Edinburgh cafe he inspired