Each jury will award the Golden Eye title to the best film in their respective sections, each with a cash prize of $26,000 (CHF 25,000). This year’s winners will be announced at the Zurich Film Festival Awards ceremony at the Zurich Opera House on October 1. 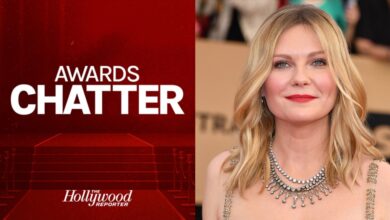 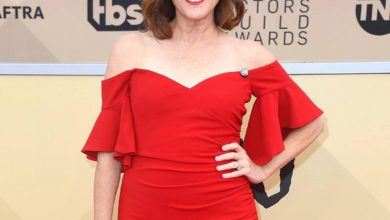 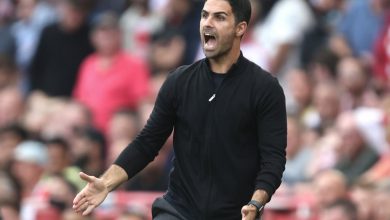 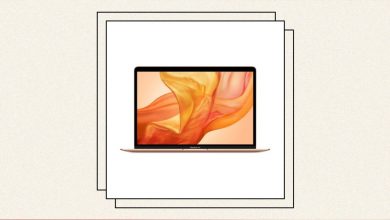