An attorney representing the woman who accused Chris Brown of rape and sued him for $20 million has withdrawn from the case.

TMZ reports that the woman did not tell her attorney, Ariel Mitchell, about the texts.

In the leaked text, the woman tells Breezy that she is the best she has ever been. He also released a voicemail from her asking why he didn’t answer her texts and calls.

After leaking the texts, Breezy wrote: “Don’t drag me through the mud anymore. CLEARLY YOU CAN SEE IT [blue cap emoji]. Now let’s see if the media retains the energy they’ve tried to destroy me, to run the real story. Me and my team are taking legal action on this situation. You don’t play with people’s lives like that. “

Korn’s Having a Gen Z Moment. And Jonathan Davis Is Loving Every Minute of It. 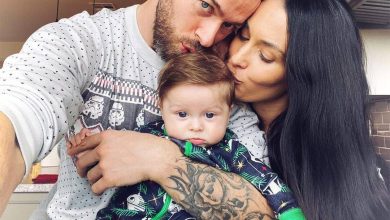 Why are Nikki Bella and Artem Chigvintsev still not married? 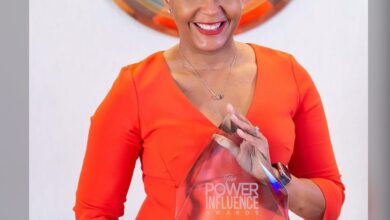 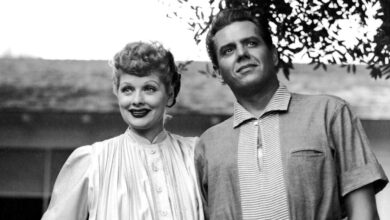 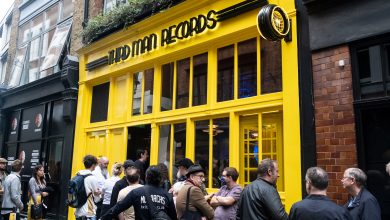