Felix Auger-Aliassime has reached the semi-finals of the Open 13 in Marseille.

The Canadian tennis player beat Ilya Ivashka 6-3 and 6-4 in her bid to win.

The success comes a week after Auger-Aliassime won its first ATP title in nine attempts.

He let top seed Stefanos Tsitsipas down during his title match at ABM Ambro in Rotterdam.

The 21-year-old has lost eight previous finals since 2019.

Auger-Aliassime will face Roman Safiullin in a semi-final, while second seed Andrey Rublev of Russia will face ninth seed Benjamin Bonzi of France.


This Canadian Press report was first published on February 18, 2022. 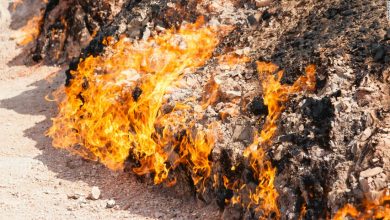 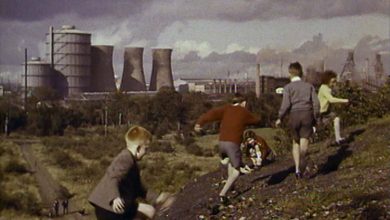 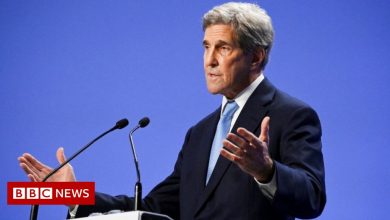 COP26: China and US agree to boost climate cooperation