Austria on Monday became the first country in the European Union to begin a complete shutdown this autumn.

The 20-day nationwide embargo goes into effect at midnight, meaning everyone – vaccinated or unvaccinated – can only leave their homes for essential reasons like food, work and school. Non-essential stores are closed.

The lockout will be reviewed after the first 10 days, according to the law.

The tough new restrictions come as the country faces a surge in Covid-19 infections. Last week, Austria’s seven-day illness rate surpassed 1,000 per 1000,000 population for the first time during the pandemic, according to the Austrian Agency for Health and Food Safety (AGES).

On Tuesday, the nation of about 9 million people also reported 16,717 cases – the highest number of cases in a single day.

Just under 66% of the population is fully immunized – one of the lower rates in Western Europe – according to Health Ministry figures, last updated on Saturday. However, the vaccination rate curve has increased in recent days, ministry data shows.

Rapid Rail for Cascadia? BC, Washington and Oregon sign treaty on high-speed traffic 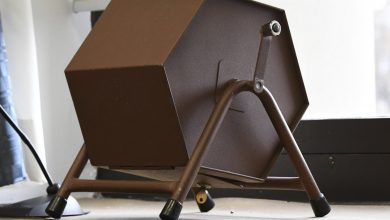 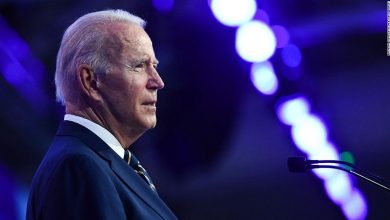 The Rebellion of the Centralists 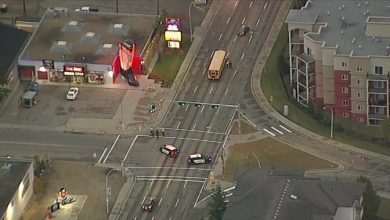 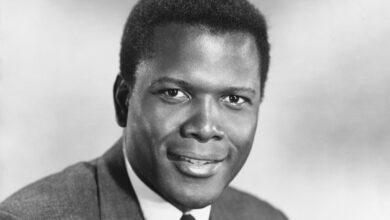