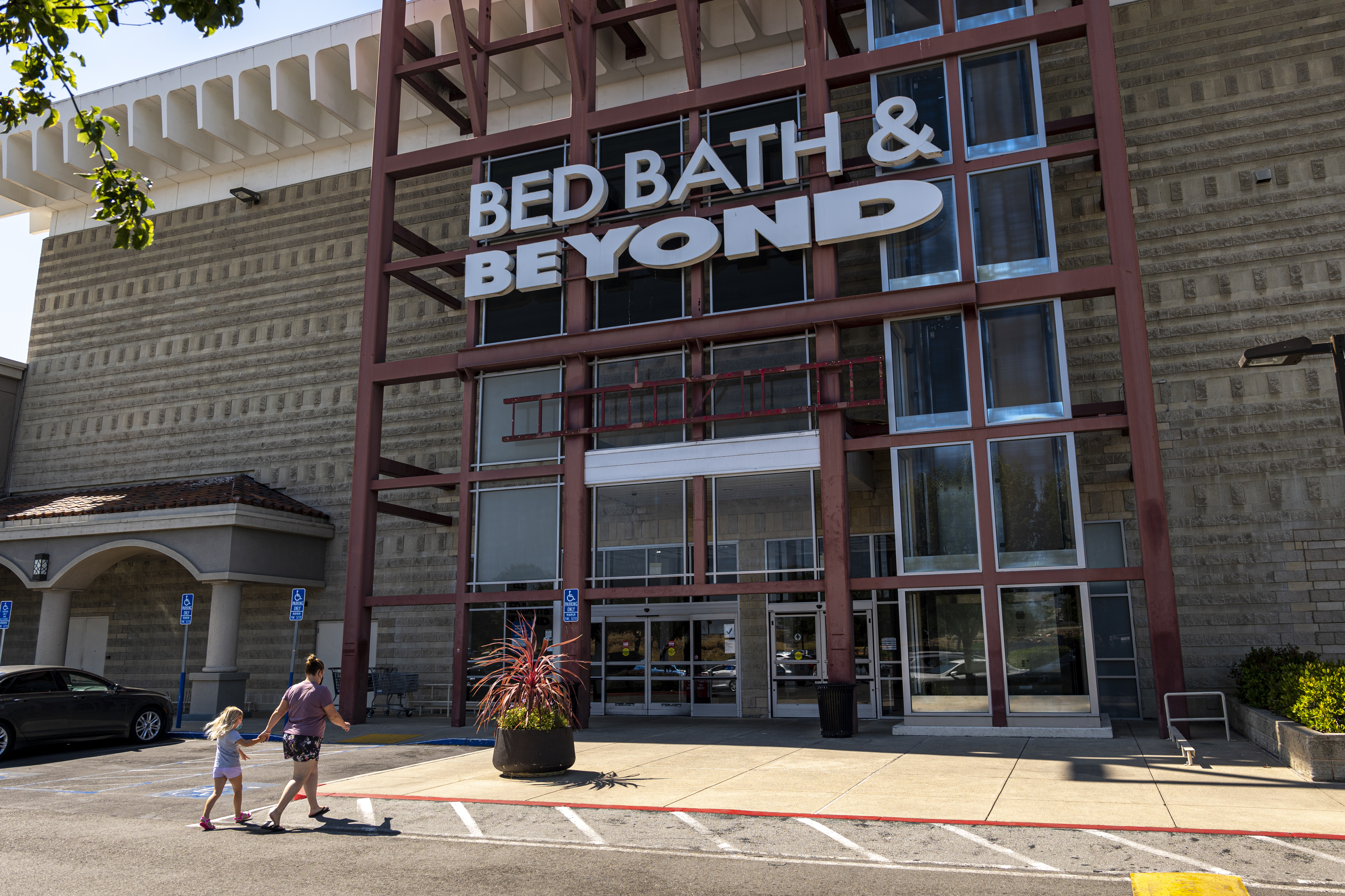 A Bed Bath & Beyond CEO fell to his death on friday accused in a lawsuit — along with activist investor Ryan Cohen — of participating in a “pump and dump” scheme to artificially increase the value of the company.

The besieged home goods retailer confirmed the death of Chief Financial Officer Gustavo Arnal on Sunday after New York Post The report said he was the unidentified man who had previously “jumped” from the iconic “Jenga” skyscraper in Manhattan.

The class action, filed August 23 — 11 days before Arnal’s death — in the United States District Court for the District of Columbia lists the lead plaintiff as Pengcheng Si. The company said it was “in the early stages of evaluating the complaint, but based on current knowledge, it believes the claims are unfounded,” according to Reuters.

The lawsuit alleges Cohen approached Arnal about a plan to take control of the company’s shares for mutual benefit. Bed Bath & Beyond stock has been considered a big hit in recent months, with volatile prices fueled in no small part by sentiment on social media.

“With control of a substantial portion of the public offering, Cohen will essentially act as price support for the stock while Gustavo will act with a similar capacity by controlling the sale of shares. Insider vote,” the lawsuit states fox Business. “Under this agreement, the defendants will profit from the price increase and can coordinate the sale of their shares to optimize their profits.”

Arnal sold just over 55,000 shares of the company in a few days last month for about $1.4 million, but he still has nearly 255,400 shares left, according to Reuters.

Like Luck previously reported, Cohen bought millions of shares of the company — sparking hopes among retail investors he would help turn the retailer’s fortunes around — before completely withdrawing his position last month.

Bed Bath & Beyond declined to comment on Luck about the lawsuit, asking to respect the Arnal family and their right to privacy. 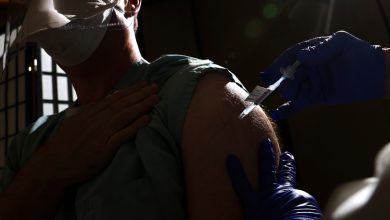 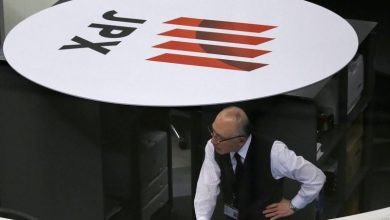 Japan stocks lower at close of trade; Nikkei 225 down 2.17% By Investing.com 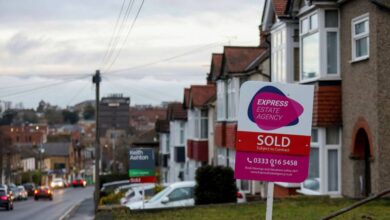