Gumshoos was one of the lucky few to be included First Alolan event for Pokemon GO. This Pokemon joins the ranks of Raticate, Patrat, and Sentret as early game picks that can’t keep up with other threats.

Gumshoos looks like it will have the same lackluster stats as in the main series (although it does have a good Stamina stat of 204). Despite his extremely low ratings, Gumshoos can still play some role in the Great League.

Which move should this Pokemon Alolan use? 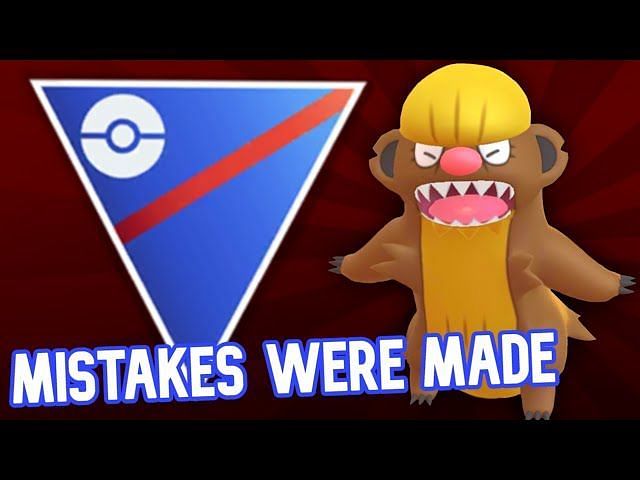 Despite being Normal, most of the good moves Gumshoos learned were of the Shadow type. This allows it to become a Type of ghost against as Normal types also resist Ghost’s moves.

Biting is the fastest it can use. While Take Down can be tempting (especially when it charges 10 energy per use), it’s also incredibly slow at 1.5 seconds. Bite is extremely weak (4 base strength), but at least it’s fast.

Naturally, this move should be combined with Crunch to confront the types of Ghosts that are threatening in the meta. Crunch is a good move because it has decent damage and only costs 45 mana.

Unfortunately, Gumshoos was forced to perform a non-standard move in another position. It has a choice between Hyper Fang (will never hit for super effective damage) and Rock Tomb (takes forever to charge).

While Hyper Fang can be used more often, Gumshoos can benefit from Rock Tomb. The bottom line is that Gumshoos will likely be the weakest member of any team. However, if it can put teammates in a better position, it can be a winning game.

Rock Tomb has a guaranteed debuff of the target’s Attack stat when used. So if Gumshoos can charge enough to use it, sacrificing it to make a Swampert or a Covenant can rush in and farm down the opponent.

The awe-inspiring NYFW runway looks... But let's make it a REPUBLIC! 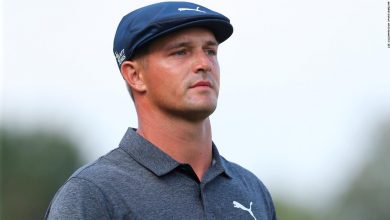 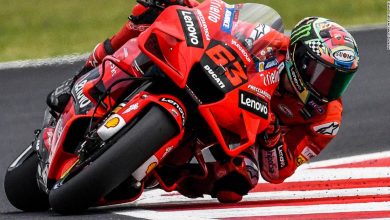 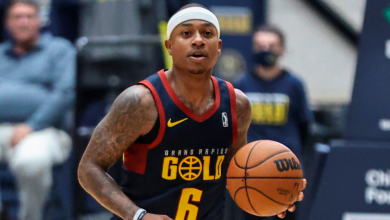 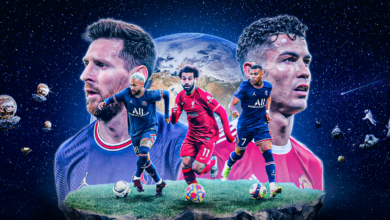