Beyoncé been possessive all week, and she won’t give up!

The Queen released ‘Break My Soul (Remix)’ and paid tribute to the women in the industry. With a rotation on MadonnaThe 1990 hit ‘Vogue’,

Speaking of Jill Scott, Chloe Bailey, Janet Jackson, Nicki Minaj, Alicia Keys, and many more, the award-winning artist is sure to give them flowers!

While the mother-of-three has social media in a stalemate, ‘Renaissance’ hasn’t come without its fair share of controversies.

Singer R&B Kelis took to IG to express her displeasure with Beyoncé’s demo of her song on ‘Energy’. The 40-year-old man quietly removed the mother of two from the music industry shortly after.

My mind is also blown away because the level of disrespect and complete ignorance on the part of all 3 parties involved is astounding. I heard about this the same way everyone else did. Nothing is ever as it seems, some people in this business don’t have soul or integrity and they have fooled everyone.

Beyoncé also had to replace the lyrics of ‘spazz’ with ‘blast’ after people in the disabled community said it was a viable term.

PERSON WITH BLACK DISEASE EXIST. Yes, blacks are unjustly considered a higher standard. But, that doesn’t detract from the concern. Spaz is a capable sloth, stop trying to make everything AAVE untouchable because you don’t want to understand intersections. https://t.co/bAH5bLICcG

She received backlash after “Renaissance” was removed because of her use of the word “spaz”, which was seen as an insult by the disabled community and those in the UK. In the song titled “Heated,” the mother-of-three says: “Sp * zzin ‘on that a **, sp * z on that a **.” Recently, she changed the lyrics to “blast.”

Although the platinum-selling singer faced some challenges, that didn’t stop the album’s number one spot. The album surpassed 200 million streams on Spotify and topped the charts.

.@Beyonce“RENAISSANCE” has now surpassed 200 million streams on Spotify. It became her fastest album to achieve this. pic.twitter.com/tGQ7DmSuMB

Do you have this new feeling? 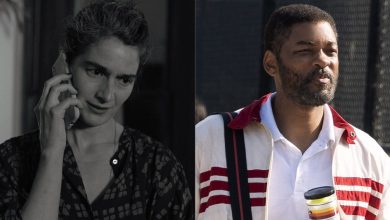 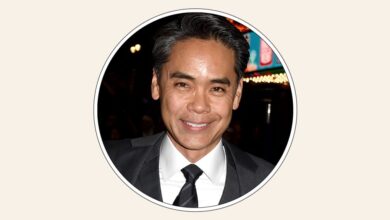 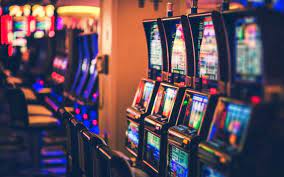 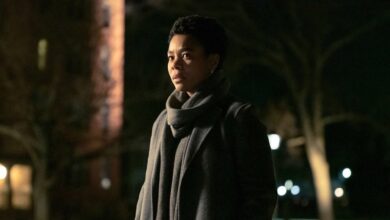