WASHINGTON — President Joe Biden is expected to take another step in his push to reshape and diversify the federal judiciary on Wednesday, announcing three new Latino candidates for the federal bench as part of a larger crop that includes several historic firsts.

The three Latino nominees — Gabriel Sanchez to serve on the U.S. Court of Appeals for the 9th Circuit and David Herrera Urias and Hernan Vera for federal district courts — are the most Biden has put forward at once of what is now seven waves of judicial selections. Of the 43 judicial nominations Biden has now made, 18 are Latino.

In addition to Sanchez, Biden is expected to fill two other 9th Circuit vacancies. U.S. District Court Judge Lucy H. Koh, if confirmed, would be the first Korean-American woman to serve as a federal appellate judge. Holly Thomas, a judge in the Family Law Division of the Los Angeles County Superior Court, would become just the second Black woman on the 9th Circuit, and the first from California.

Former President Donald Trump’s own brisk pace of judicial confirmations helped move the 9th Circuit, long seen as the most liberal leaning of the federal circuits, in a more conservative direction. The panel now has more active judges appointed by Trump than any other single president, with 10.

In identifying nominees for the federal courts, the Biden team has put a premium not just on racial and ethnic diversity, but a diversity in professional experience. The White House noted that Thomas has also worked as a civil rights litigator and on fair housing policy.

Biden and Senate Democrats have been moving to confirm his judicial selections as quickly as possible given the evenly divided body. The Senate has already confirmed nine Biden picks, putting him well ahead of the traditional pace for a first-year president. 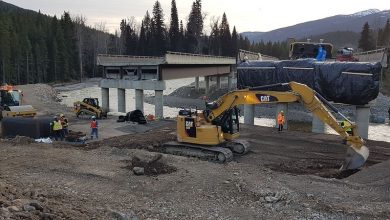 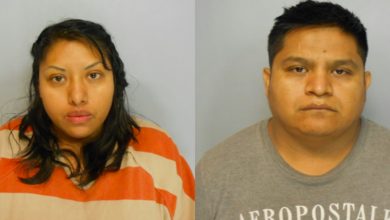 Nancy Martinez Was at Work When Valeria Garfias Was Abused: Lawyer 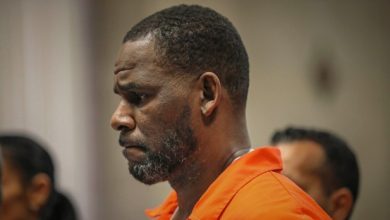 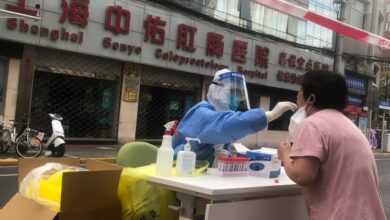