Biden is scheduled to first receive a briefing from local officials in Hillsborough Township, New Jersey, and then he’ll tour a neighborhood in Manville, another area in the state that was hit hard.

Afterward, the president will head to the Queens borough of New York City to tour one of its neighborhoods, and he’ll deliver remarks about his administration’s response to the hurricane.

Asked what he’s hoping to see as he left the White House, Biden told reporters, “I’m hoping to see the things that we can fix permanently with the bill on infrastructure,” one of the measures Congress is expected to act on this month. Pressed on the legislation’s chances, he joked, “The sun will come out tomorrow!”

Biden signed disaster declarations for both states over the weekend, which will provide them with access to federal assistance through the Department of Homeland Security and the Federal Emergency Management Agency.

Ahead of Biden’s visit, the White House has been criticized by New Jersey officials, including Democratic Gov. Phil Murphy, for leaving several counties that saw severe damage out of the disaster declaration, including Union and Essex counties.

As of Saturday, at least 67 hurricane-related deaths had been reported across eight states, a week after Ida made landfall in Louisiana. Most of those deaths occurred in New York and New Jersey.

Tornadoes touched down in New Jersey, and record flash flooding led to illegally converted basement apartments filling up with water in Queens. A number of people who were driving on highways wound up getting stuck in their cars as they filled with water.

Biden toured damage in Louisiana on Friday and also pledged the federal government’s help in recovering from the damage.

The catastrophic flooding and destruction comes as the president pushes Congress to pass a massive infrastructure plan that would allow the nation to rebuild its roads, bridges and public transportation systems.

Rebecca Shabad is a congressional reporter for NBC News, based in Washington. 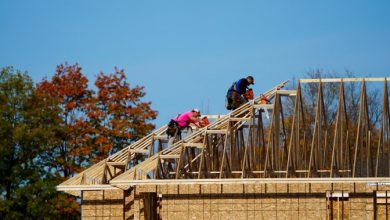 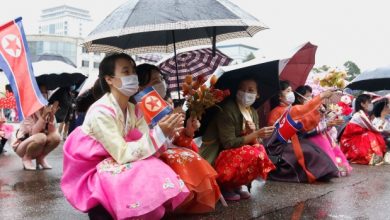 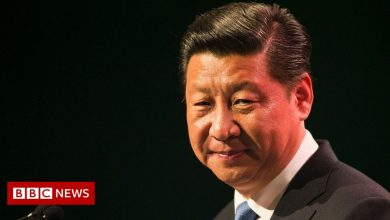 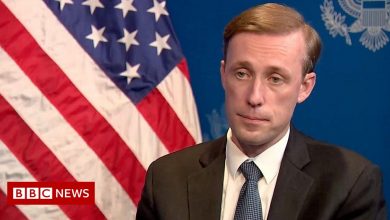 US to China: We will stand up for our friends