Dr. Paul Farmer, who died suddenly on February 21 at the age of 62 in Rwanda, was one of the most extraordinary people I have ever known. As co-founder of the global health and social justice organization Partners in Health, Paul has spent more than 30 years fundamentally changing the way health care is delivered in the poorest places on earth.

Along the way, her kind mind, big heart, and contagious, relentless desire to do good — and have a good time — have inspired countless others to follow suit. his mirror.

While a student at Harvard Medical School in the 1980s, Paul and his colleagues opened a one-room clinic in remote Cange, Haiti, where they not only cared for the locals, but also trained a team of community health workers to serve around. area. After graduating, he practiced medicine in the US for a few months each year to pay the bills, and spent the rest of his time in a clinic in the Haitian highlands.

He lives there in a simple house with tin roof, concrete floors, and no hot water, not much different from the converted bus he grew up with with his parents and five siblings in. Florida.

Within a few years, the clinic’s work gained worldwide attention for bringing TB under control in the region, at a cost of about 1% per patient in the United States. Today, Partners in the medical field Operates 16 medical facilities in Haiti, including a teaching hospital, and employs nearly 7,000 local staff. They also operate in 11 other countries, including Rwanda, where they work with the government to rebuild the nation’s health system, which was destroyed in the genocide. Their facilities serve millions of people each year, most of whom live on less than a few dollars a day.

My family is incredibly grateful to have long enjoyed Paul’s many gifts, going back to the time when Chelsea read his work at Stanford, reaching out to him, and having his mentorship and friendship. he. I am honored to work closely with him in Rwanda through the Clinton Health Access Initiative, and in Haiti, first in treating HIV/AIDS patients, and then after the battle. earthquake in 2010 when we headed the Office of the United Nations Special Envoy for Haiti. Over the course of 20 years, I have watched him make everything he touches better with his unyielding assessment of each issue at hand and his fervent belief that even in the poorest places, even in the face of political turmoil and violence, he can make things better.

Paul treated everyone he met with genuine compassion, kindness, and dignity. He sees every day as a new opportunity to teach, learn, and serve. Can’t spend any amount of time with him and feel not the same. He has also become a wonderful husband, father, son, brother, colleague, mentor and friend. His constant kindness and support for Chelsea as she built her own career in public health was just one of hundreds of examples of such friendship.

Being his friend was a gift of grace. He rages about extreme inequalities in health care and takes their consequences home in his powerful books. But when he acts, he seeks conversion, not condemnation. The only time I’ve seen him get mad is when he sees people giving credit for what other people have done. His way is to share the credit and inspire and empower others.

Paul’s passing is a great loss to the world, and heartbreaking to the family, friends and colleagues who loved him. But his voice still rings in our ears. All of our lives are passing, but the purpose of life remains: lifting others up and empowering them to live and work as he did — with love, gratitude, and joy. 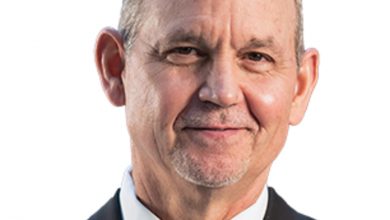 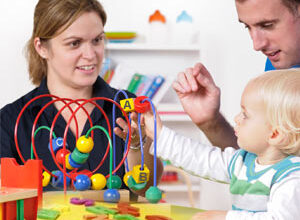 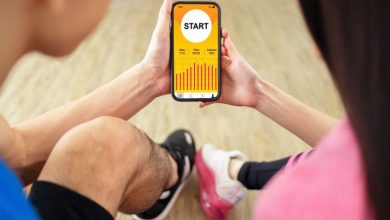 5 Best Fitness Apps For Your Phone 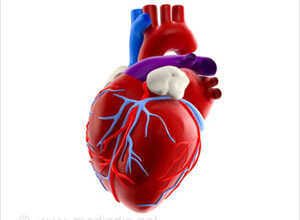 New imaging tool gets a picture of hidden heart damage