Casey’s story is from The Spark, MIT Technology Review’s new weekly climate newsletter. Register to get it in your inbox every Wednesday.

What is happening: While AI systems are deployed all the time, it can take months or even years until it becomes clear whether and how they are biased. Today, a group of AI and machine learning experts are launching a new bias bounty contest, which they hope will accelerate the discovery of embedded biases.

What’s first? Inspired by bug bounties in cybersecurity, the first bias bounty contest will focus on biased image detection. The winner will take home a $6,000 prize pool pledged by Microsoft and startup Robust Intelligence, which has been hailed as a powerful driver for the bias-removing machine learning community. Read full story.
—Melissa Heikkilä

Should we believe in — or even want — immortality?

Twenty years have passed since writer Jonathan Weiner first met Aubrey de Grey, the bearded man Methuselah. Back then, Aubrey was already a true believer in the quest for immortality. But he wasn’t famous, or infamous; he is no Aubrey!, as he will soon become his fan in the anti-aging crowd. And he is not yet a disgraced man.

Weiner first met Aubrey in 2002, when Aubrey was still working as a computer programmer at the Department of Genetics at the University of Cambridge, UK. He quickly became a secular guru, a prophet of immortality – to the fierce displeasure of most scientists in the field of aging. But Aubrey’s eagerness to convince those who believe they can live for centuries, millennia, or even longer, if they’re lucky, raises pertinent questions about wanting something. that we may not believe in. Read full story.

This section is from our upcoming death-themed issue, available October 26. If you’d like to read it when it comes out, you can. ordered for MIT Technology Review for as little as $80 a year.

Persona 5 Royal review: A great game gets an even better second draft 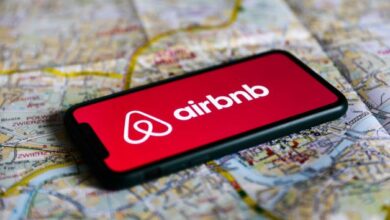 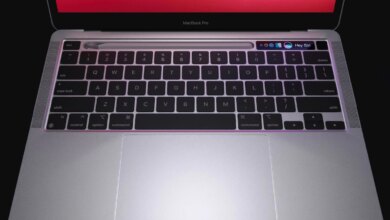