Bloody: Ritual of the Night has received several updates and crossovers since it first launched on Nintendo Switch in 2019, and the development team today announced another.

This time, it cooperates with Journeys – an indie adventure title, originally co-created by thatgamecompany and Santa Monica Studio. This update is rolling out next week on August 23rd and comes with a “brand new crossover area”.

The castle reveals more secrets! A new boss area inspired by Journey, the award-winning game from @thatgamecompany will appear on August 23. Explore the new area and defeat the Guardian Dragon to win your prize.

This new part of the castle, called the Tunnel, is inspired by the Journey and features a Blood Color twist. Once you’ve navigated through the cave maze, you’ll have to fight the level’s guardian. Beat it and you’ll unlock a special Journey-style item. Here’s how to unlock this area:

This next update (V 1.4), will also include a number of bug fixes and game updates, including an update for the Nintendo Switch version that fixes the timestamp. For the full recap, see the latest blog update.

Will you return to Bloodstained: Ritual of the Night to try this update? Leave a comment below. 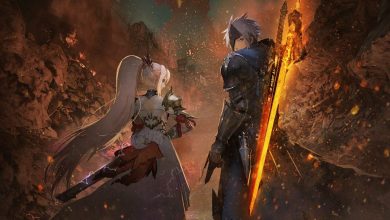 Tales of Arise Guide: Tips, Tricks, and Everything You Need to Know 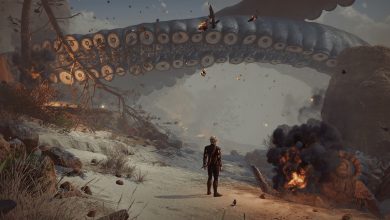 All spells in Baldur’s Gate 3 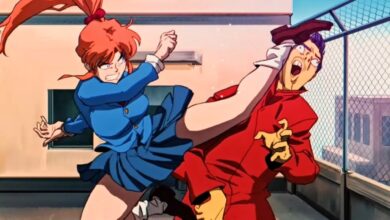 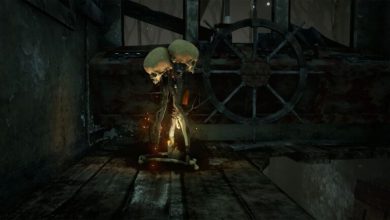