BMW has begun production of fuel cell stacks for its iX5 Hydrogen SUV, which is expected to begin low-volume production before the end of the year.

First seen at the 2019 Frankfurt Motor Show as i Hydrogen Next, the iX5 Hydrogen is essentially a crossover SUV of the BMW X5, swapping the internal combustion engine with a fuel cell stack using Toyota’s technology. The two automakers have been collaborating since 2013 on fuel cells.

Toyota offers individual fuel cells that harness the chemical reaction between oxygen and hydrogen to generate electricity. BMW says they are assembled in a stack at a facility in Munich. That includes a BMW-designed aluminum housing manufactured using a sand casting process, in which molten aluminum is poured into a mold. This laborious process would be impractical for regular BMW models, but is suitable for a low-displacement model like the iX5 Hydrogen.

BMW also manufactures its own pressure plate, through which hydrogen and oxygen are delivered to the stack. It is made from molded plastic and metal alloy at the Landshut foundry, Germany, as the stack shell.

The fuel cell stack is paired with BMW’s fifth-generation electric powertrain hardware from the iX crossover and i4 sedan. Total power is 374 hp, but this figure is achieved by a battery buffer that works when accelerating or overtaking. According to BMW, the fuel cell stack has a continuous output of 170 hp.

The fuel cell X5 is not for mass production but could help determine the extent to which it can adopt the technology in the future. BMW is making room for hydrogen in its future vehicles — perhaps even in the platform Neue Klasse EVs scheduled to launch in 2025.

Even a small-scale commitment to fuel-cell passenger cars has increasingly made BMW a dominant brand in the automotive industry.

Rival Mercedes-Benz has chosen not to bring hybrid F-Cell EV-fuel cell to the United States, and is shifting fuel cell development resources to commercial trucks. And the other big tech companies in the passenger car space over the past few years—like General Motorsand even Hyundai—Has revolved around the use of larger trucks. 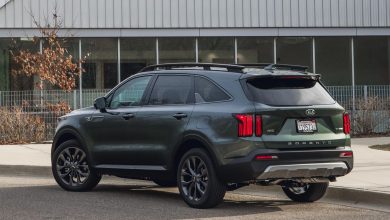 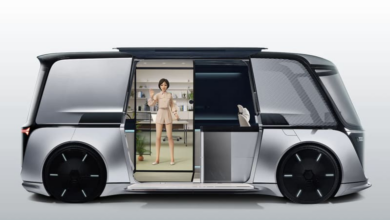 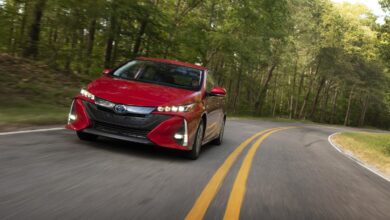 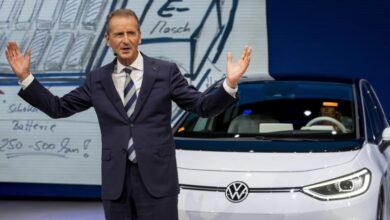