A boat carrying about 100 Hindu pilgrims capsized Sunday in a river in northern Bangladesh, killing at least 24 people, police said.

Local police chief SM Sirajul Huda said the overcrowded boat capsized in the afternoon while returning from a Hindu temple on the other side of the Karatoa River in the Boda area of ​​Panchagarh district.

He said divers and residents had recovered at least 24 bodies on Sunday night, adding that at least 12 women and eight children were among the dead. He said many passengers swam to shore.

It remains unclear how many people are missing, but Huda said divers are still searching.

Hindus have come to the temple where tens of thousands of people gather annually for their biggest religious festival – Durga Puja – next month.

Nearly 8% of Bangladesh’s more than 160 million people are Hindus in the Muslim-majority South Asian country.

COVID-like virus, Khosta 2, found in Russian bats; Scientists say current vaccines are not effective against it 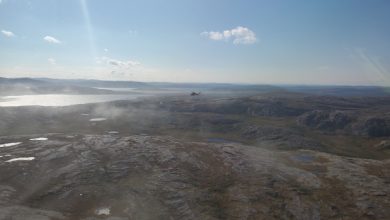 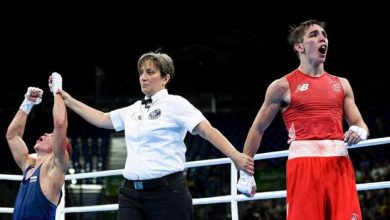 Rio Olympics: System to manipulate outcome of boxing matches by officials in place at 2016 Games 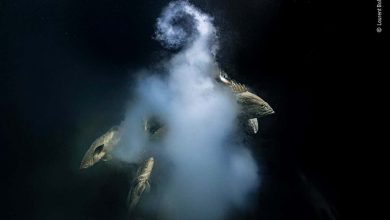 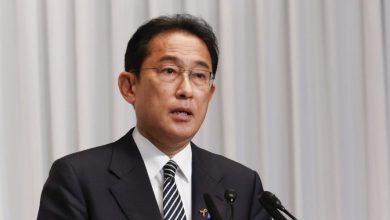