His name is Joseph Augustus Zarelli.

Nearly 66 years after the battered body of a young boy was found stuffed in a cardboard box, Philadelphia police say they have finally solved the central mystery in the city’s most notorious cold case: identity of the victim.

Revealing it to the public on Thursday, authorities hope it will bring them one step closer to the boy’s killer and give the victim — known to generations of Philadelphians as “The Little Boy.” in the box” — a little dignity.

Philadelphia Police Commissioner Danielle Outlaw said at a news conference that the city’s oldest unsolved murder has “haunted this community, the Philadelphia police department, our nation, and the world.” .

“When people think of the boy in the box, a deep sadness he feels, not only because a child has been murdered, but because of his entire identity and rightful possession to ownership of her existence was taken away,” she said.

Police say both Joseph’s father and mother are dead, but he has living relatives.

The child’s naked, bruised body was found on February 25, 1957, in a wooded area in the Fox Chase neighborhood of Philadelphia. The 4-year-old was wrapped in a blanket and placed inside a large JCPenney bassinet. Police said he was malnourished. He was beaten to death.

The boy’s photo was plastered on a poster and plastered across the city as police worked to identify him and catch his killer.

Detectives pursued and eliminated hundreds of clues — that he was a Hungarian refugee, a boy kidnapped outside a supermarket on Long Island in 1955, and many other missing children. . They investigated a pair of tourist festival employees and a family that operated a foster home nearby, but ruled them out as suspects.

An Ohio woman said her mother bought the boy from his biological parents in 1954, kept him in the basement of her suburban Philadelphia home, and killed him in a fit of rage. Authorities found her credible but were unable to corroborate her story – another dead end.

All the while, the boy’s missing identity has gnawed at police officials, generations of whom have taken over the case.

Originally buried in a poor man’s grave, the boy’s remains now lie just inside the front gate of Ivy Hill Cemetery, under a weeping cherry tree and a headstone that reads him as “The Innocent Child” the name of America”. Services were held there every year on the anniversary of the boy’s discovery inside the box.

People often leave flowers and, at this time of year, Christmas decorations and toys.

Dave Drysdale, the cemetery’s secretary and treasurer, said in a phone interview before the press conference: “He’s always been special to all of us, because we don’t know who he is.

Now they do. And now he’s got a name – his real name – that will be etched in stone, Drysdale said.

Boeing is said to be less risky as Citi changes analyst coverage (NYSE:BA)

The best Hollywood-inspired gifts for kids 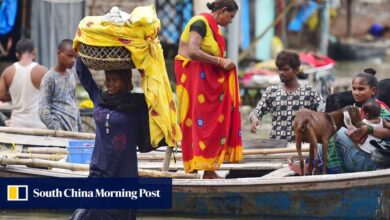 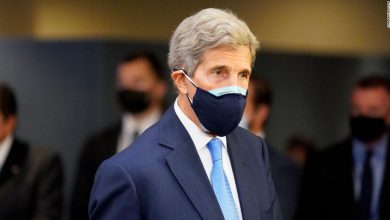 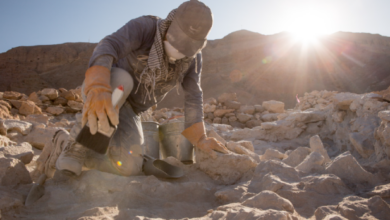 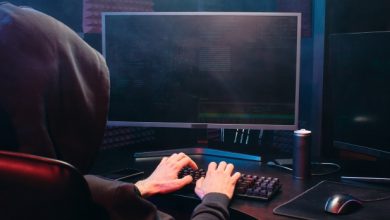