PULWAMA: A bullet-riddled body of a police sub-inspector was found under mysterious circumstances in South Kashmir’s Pulwama on Saturday.
“The body of Farooq Ah Mir of Samboora Si (M) posted on IRP 23 BN was found in a rice field near his home. Preliminary investigation indicates that he left home last night, and already shoot killed by terrorists with a pistol,” said Kashmir Regional Police
The incident happened in Pulwama’s Pampore area. Details are pending.
Recently, the bank manager Vijay Kumar was shot dead outside his office by terrorists in the Kulgam district of Jammu and Kashmir.
Earlier this week, a 36-year-old Hindu teacher, identified as Rajni Bala, from Samba of Jammu, was shot dead by terrorists at a government school in Gopalpora, Kulgam.
Two civilians, including Kashmiri Pandit employee Rahul Bhat, and three people quit cop was killed in Kashmir by terrorists earlier this month.
(With input from agencies) 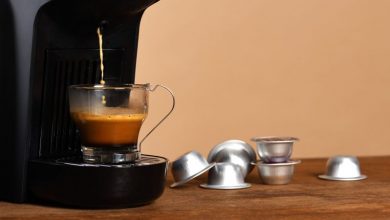 No hands! Lean off a NYC skyscraper 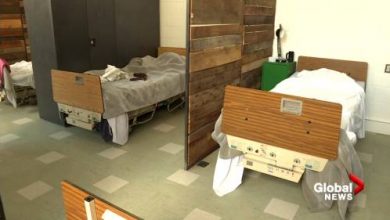