According to the report of Canary Media (through the ChargedEV), California Public Utilities Commission recently approved A new rule requires the state’s three largest utilities to allow EV chargers to measure how much energy they’re using.

Many home chargers already have metering capability, but without the requirement to use it, utilities force customers to install a separate meter at their own expense. In addition to the redundancy, this can cost as much as $2,000, according to a number cited by Pacific Gas & Electric (PG&E), the state’s largest utility company.

So while California have a required usage time rate that could encourage electric vehicle owners to charge during off-peak times, which has been cost prohibitive for some homeowners until now. But with chargers that show how much power is being used in real-time, customers can take advantage of that time-of-use rate without having to pay extra for a second meter.

The potential benefits aren’t just financial. Time-of-use charging is an important technology that will help increase electric loads from electric vehicles to make the grid cleaner, not dirtier. This decision will also help prevent grid concerns, such as what California has to face this weekend, as off-peak incentive charging will help reduce the load on the grid.

And, as we increase the share of electric vehicles in the fleet and as public charging becomes more widely available, it can be argued that smart charging is more important than fast charging.

By charging slowly, off-peak, EV drivers still get the power they need with fewer upgrades needed to the grid infrastructure. With the new regulation in place, California could soon tap the true potential of smart charging. 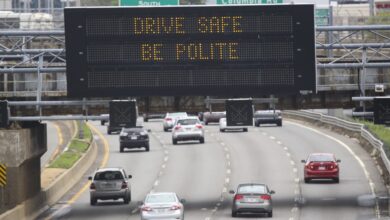 You don’t race, so stop driving like there’s a trophy at your destination 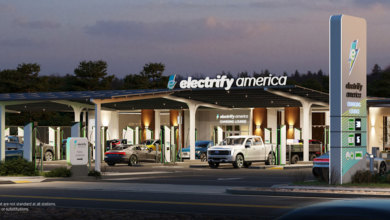 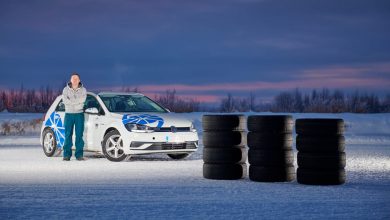 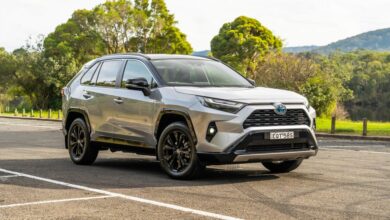