MINNEAPOLIS (WCCO) – A Minneapolis staple is closed after a bus crashed through its walls.

A University of Minnesota commuter shuttle crashed into Acadia on Tuesday afternoon. Somehow, no one was hurt.

READ MORE: As Minneapolis educators enter their second week of strike, compromise with the district remains hard to accept

A crowd gathers near Cedar and Riverside Avenues on the West Coast of Minneapolis after several people saw and heard a crash during lunchtime.

“Oh, definitely big. I just saw the bus come in actually, it turned right there. I don’t know if it hit the curb but it went straight into Acadia,” said student Brecken Winthrope

Katie Essler, general manager of the restaurant and music venue, said there was only one chef and the bartender were the only people inside.

“He called and he said, ‘Hey, there’s a bus in the lobby.’ No one was hurt, it’s a miracle. It went right past our coffee shop, right through the cashier,” said Essler. We said there was a passenger on board with the driver. Another vehicle was involved, but no injuries were reported.

The building took the hit. The bus raced right through the glass, plowing through the tables. People working upstairs said it looked like an earthquake. They were evacuated. Engineers and inspectors are surveying the damage.

“They’re trying to determine how dangerous the people are in the building,” Essler said.

The accident became a topic of discussion on campus, with students worried about the cafe and the safety of its riders.

“I was a bit confused because it was the bus that I used to take when going around campus. So it’s scary that it could happen,” said freshman Serena Mobley.

Businesses say the plan is to build the building, but it could be the weekend before they can get inside.

MORE NEWS: How does the ground thaw? And are we on schedule?

The accident is under investigation. Acadia has set up a fundraiser to help pay employees when it closes. 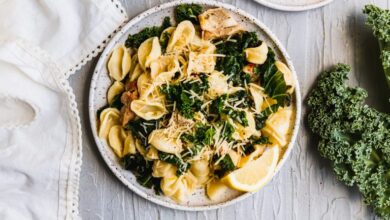 12 healthy chicken pasta recipes that will streamline your dinner routine 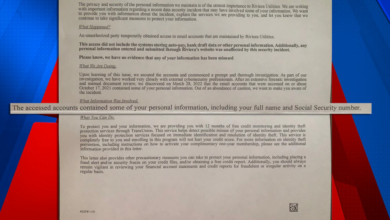 Riviera Utilities sends a warning letter to 65,000 customers that their personal information may have been stolen 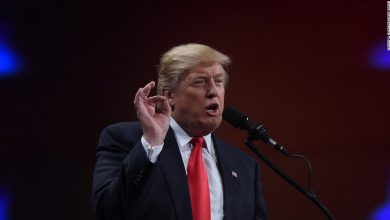 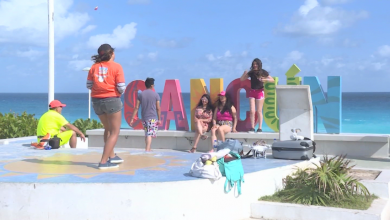