OTTAWA – International Trade Secretary Mary Ng and BC timber producers said they were disappointed that the US Department of Commerce decided to raise taxes on Canadian softwood lumber producers.

The US government said Wednesday that its combined final antidumping and countervailing duties for most Canadian manufacturers will be 17.9%.

This is slightly lower than the preliminary rate of 18.32% issued in May but doubles from the original 8.99%.

Ng called on the United States to stop imposing these “unwarranted mandates” that harm Canadian communities, businesses and workers, and increase housing and renovation costs for US consumers.

The BC Lumber Trade Council said the final price was not unexpected but still disappointing, especially given the inability of US producers to meet domestic demand.

Board President Susan Yurkovich stated: “It is our strong hope that the US industry will end this decades-old litigation and instead work with us to meet the need for low carbon wood products desired by the world, including American homes.

“Until then, we will continue to vigorously defend our industry against these baseless allegations.”

Ng said the Canadian government will continue to protect the softwood lumber industry including litigation under Chapter 10 of the CUSMA trade agreement with Canada, the US and Mexico, Chapter 19 of NAFTA and at the World Trade Organization. gender.

“Every step of the way, the rulings show that Canada is a fair trading partner,” she said in a press release.

Twitter reacts to one of the worst spots in Jeopardy! History 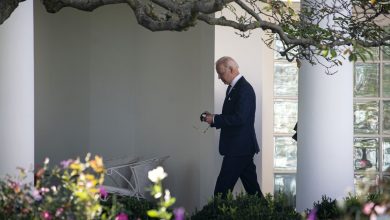 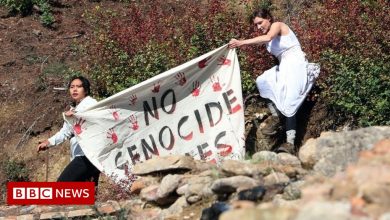 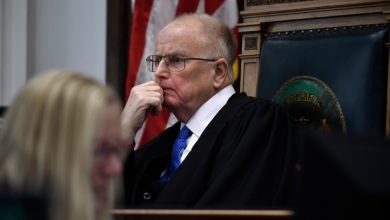 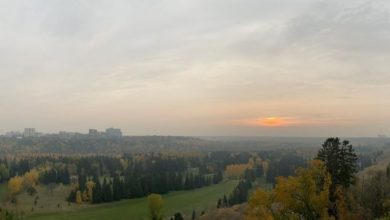