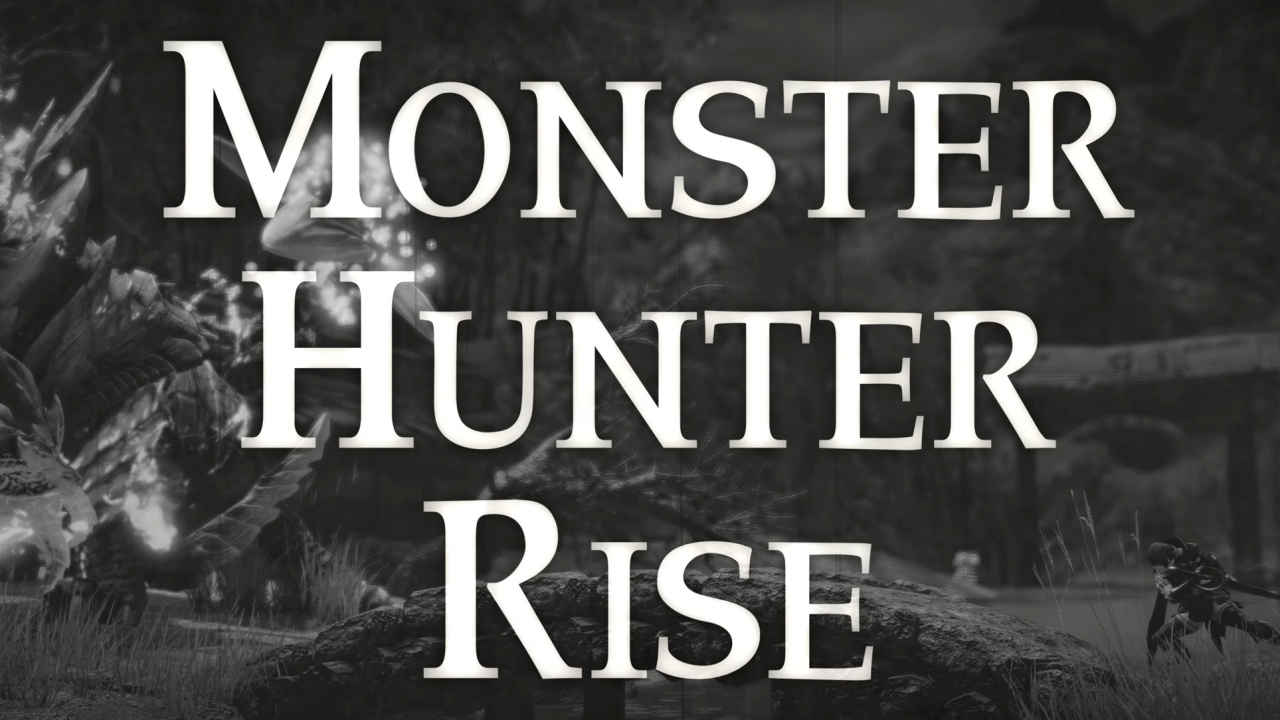 Before debut Monster Hunter Rise on Steam next week, Capcom has rolled out a new trailer highlighting the PC version and some new features.

If you’re thinking of moving to the PC version of the game when it’s released, be aware – Capcom has previously stated that it’s not possible to implement cross-play and cross-save, so you’ll have to start over from head.

On the plus side, the Switch version of the game will receive the official Monster Hunter Rise: Sunbreak expansion this spring. 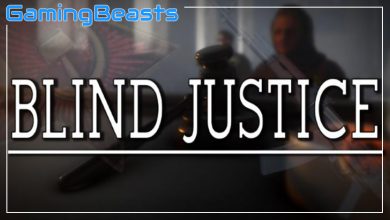 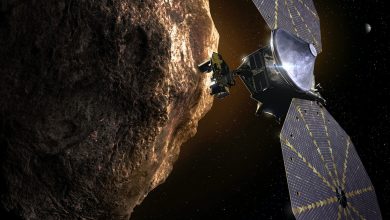 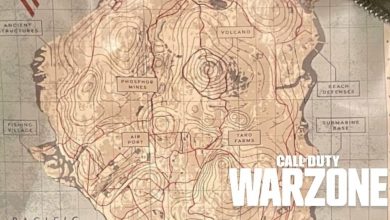 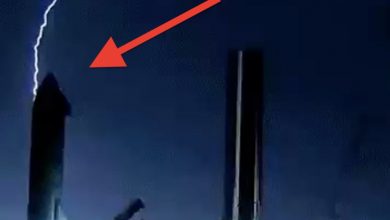