Rub! Cardi B recently jumped on Twitter to share some heated words on her chest. But the rapper still doesn’t know exactly who the tweets are aimed at. Instead, Cardi said she went to the person in person using the privacy of her direct messages. No name, no case, but here’s everything by the artist did talk about unidentified people.

“I wish I could show you all my DMs,” Cardi tweeted along with smiley emojis. “On GOD, these industries are weird and terrible. You all really don’t have minds of your own and everything is a game to you guys.”

The tweet appeared early Sunday afternoon local east coast time. On Saturday, Cardi responded to a user who was talking about one of Offset’s recent matches. For context, the look consists of a cropped white cardigan and bright red, bell bottoms made from a leather-like material.

But, as of Monday night, there’s been no real indication of Cardi’s account of who she might be talking to. In a follow-up tweet, Cardi clapped in response to a user who used “p***y to insult her against her.

“You can never use @ though,” wrote user @leteverybody.

“I don’t have to put @ because I make sure they have it directly in the DM so they know this tweet about them… YOU JUST DON’T KNOW,” Cardi replied in a quoted tweet.

Another user joined the conversation, asking “so why are you tweeting about it so stupidly?”

Again, Cardi let them have it! She shared a screenshot of Twitter’s tweet prompt, which read “what’s going on.”

“Because Twitter asks to tweet what’s going on and that’s what f**k is happening to you d**k chewing goose,” Cardi replied.

After The Shade Room retweeted Cardi’s tweets on Instagram, the artist jumped into the comments section with a lot to say!

“Obviously I can’t tweet or talk about bulls I’m dealing with or going because that just means I want attention,” Cardi wrote. “Everybody can speak except me?”

Ukrainians Are Desperately Trying To Flee Kyiv As The Russians Advance: “It’s An Absolute Nightmare” 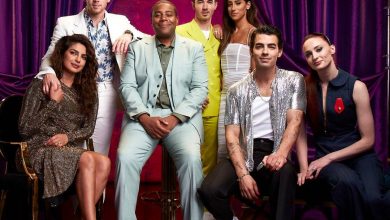 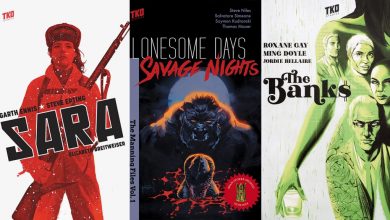 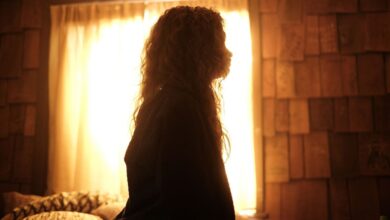 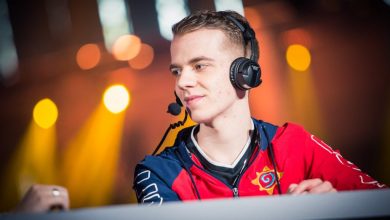 Winningest player in Hearthstone history, Thijs, steps away from Grandmasters