Just weeks after anchor agent Norah O’Donnell signed a new long-term contract extension with the network, CBS News has asked her longtime colleague Adam Verdugo to be an executive producer of the show. CBS Evening News.

Verdugo, who has served as the show’s executive story editor, will base its home studio in Washington DC. The Evening news hasn’t had a permanent EP since Jay Shaylor left the show last summer.

At CBS and with O’Donnell, Verdugo produced election night programming, news interviews, 60 minutes segments and coverage of the January 6 riots at the United States Capitol. He joined CBS News in 2013 about what was at the time CBS this morningwhich O’Donnell agreed with and also helped launch her iteration of Evening news and restart the recently launched streaming of Person to Person. He previously worked with O’Donnell at NBC News.

“On the go, in an interview and in every broadcast, Adam is the trusted coworker you want to be around. He is a calm and steady leader with keen journalistic instincts,” O’Donnell added in a statement. “His editorial vision helps CBS Evening News continue to excel and expand our reach of impactful storytelling. ”

“Adam is an experienced, creative leader with a proven track record of producing a series of key events and interviews for CBS News weekday shows as well as feature-length productions and Reboot of Edward R. Murrow’s iconic franchise Person to Person for the CBS News Transmission Network,” Neeraj Khemlani, president and co-director of CBS News and Stations, said in a statement. “As we move into midterms, his extensive experience in booking and political coverage over the past decade will also be invaluable in continuing Evening news‘ Inertia.”

The CBS Evening News is the only nightly news program that originates in Washington, although it remains in third place after NBC Nightly News with Lester Holt, and ABC World News with David Muir. On average, the show still attracts more than 4.5 million viewers every night.

US inflation rate defies expectations once again to rise to 40-year high of 8.6% 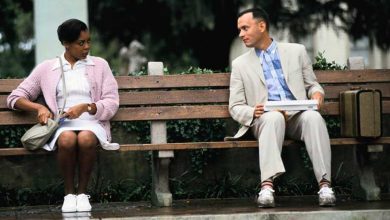 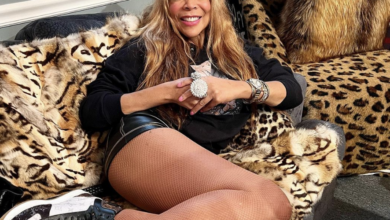 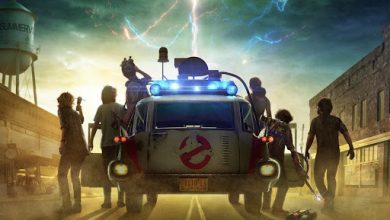 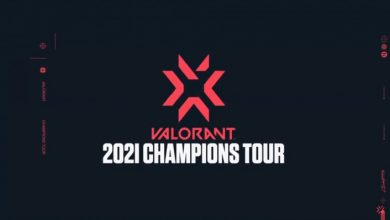