Police released the so-called manifesto left by the Walmart worker who killed six of his co-workers and himself — and it left him with self-pity, paranoia, and remorse.

‘God forgive me for what I’m about to do,’ Andre Bing wrote at the end of his manuscript, in which he mocked his victims for being unintelligent while also lamenting that he couldn’t find one. wife.

The letter was released as police revealed that Bing purchased the 9mm handgun he used to take out his colleague just hours before Tuesday night’s massacre in Chesapeake, Virginia.

It was purchased at a local store, and police noted that Bing had no criminal record that would have prevented him from buying a gun.

Bing, 31, has worked for Walmart since 2010 and is a night manager. Staff at the store told reporters he was seen as odd with a tendency to be irritable.

His letter, titled Death Note, is addressed to God and has a title related to the holy spirit. He blames his parents, old friends, and Satan for his terrible crimes.

At one point, he claimed that a co-worker was terrified of his “demon aura”. He said that his phone was hacked which robbed him of his dignity. He calls his victims “idiots”.

“My true intention was never to kill anyone believe it or not,” he wrote, even as he outlined his murder plan. “I really am one of the loveliest people in the world if you want to know me. I just want a wife who is as yoked as I am and haunted by the thought; however, I don’t deserve a wife.”

The NFL still doesn't know what a catch is 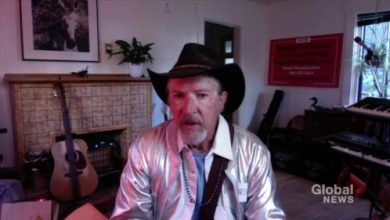 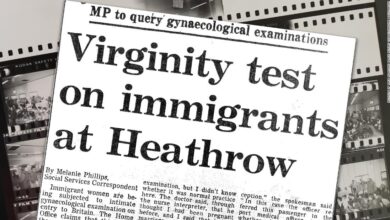 UK government bans virginity test, but has yet to apologize for past abuses 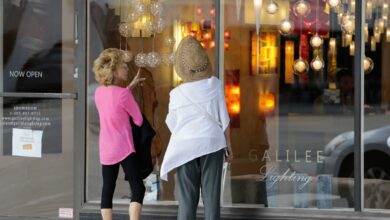 US revises up last quarter’s economic growth to 2.9 percent | Business and Economy News 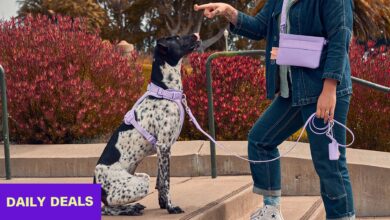