CHICAGO (WLS) – A man was beaten to death in the Gage Park neighborhood of Chicago on Saturday night, the Chicago Police Department said.

Neighbors say Tellez was hanging holiday decorations with his family when he was attacked.

“He was hanging Christmas decorations with his family, and immediately they came,” said family friend and longtime neighbor Silverio Nodal.

Tellez was hanging lights at his home on the 3500 block of West 58th Street around 6:30 p.m. when police said two people were driving in a sedan, equipped with blunt objects. They got out of the car and hit the 49-year-old man in the head, sending him clinging to life on his front lawn.

“We saw an ambulance at the end of the street, and I thought maybe one of the neighbors was sick,” Nodal said.

Tellez was taken to Christ Hospital in critical condition with a head wound, where he later died.

A husband, father and community leader on his street for over a decade, he is much loved. Neighbors said he helped organize parties on the block.

Sunday night his neighbors gathered down the street from his house with a plan to protect the property; heads of their neighborhoods watched in hopes of stopping more senseless acts of violence.

Neighbors are also getting together to raise money for Tellez’s family.

An investigation by Area One detectives is underway. No one has been detained at this time and police have not said a motive for the attack. 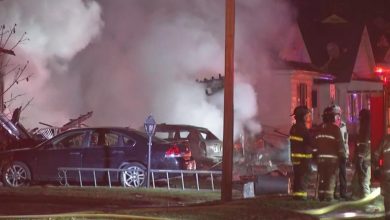 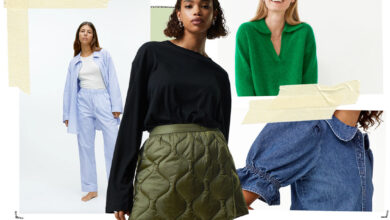 Notable new works from & other stories, Day of the Week, H&M & more… 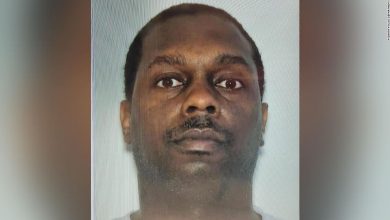 A man flees Atlanta airport after discharging a still-large weapon. Here’s what we know 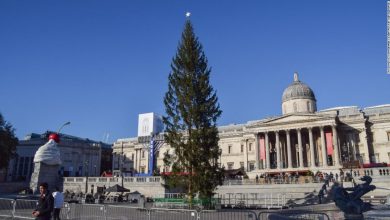 Norway’s ‘thread’ Christmas tree gift disappoints some in the UK