CHICAGO (WLS) – A 6-year-old boy only broke his ankle after being accidentally pushed out a third-floor window by a family member in Chicago’s West Side Lawndale neighborhood Wednesday night.

Chicago police said the boy fell just after 11 p.m. in the 1200 block of South Kildare Avenue.

He broke his right ankle and the Chicago fire brigade took him to Stroger Hospital in good condition, according to the CPD.

No one was detained as of early Thursday.

The CPD said the incident is still being investigated by Area Four detectives.

A 1-year-old boy was critically injured after falling from a third-story window in the Englewood neighborhood earlier this month, authorities said. 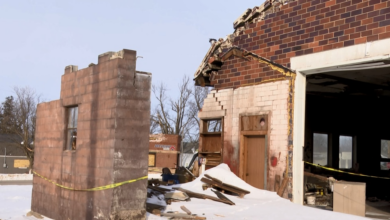 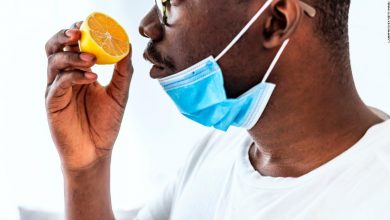 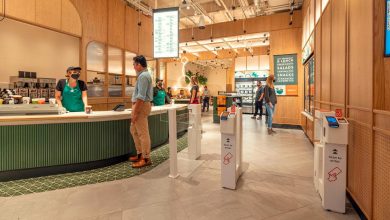 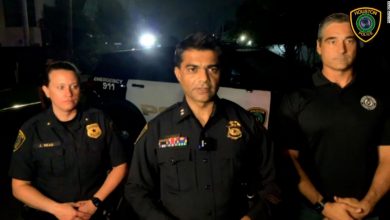