The Raiders focused on the Chiefs logo in the middle of the field before the two teams played against each other in Week 14 on Sunday. The Arrowhead Stadium crowd wasn’t sympathetic to the gesture; they rained boos when their division-level opponents.

The Chiefs also didn’t like what the Raiders did, and many players didn’t like it after the game.

THAN: Captain Josh Gordon catches a TD pass to end a long streak without a goal

“I’m glad we jumped on them the way we did,” Hughes said.

Indeed, the Captain emerged with a bold 48-9 victory. Hughes scored a goal defensively in the Raiders’ first offensive play, and Kansas City never looked back, leading all but the first 17 seconds of the game.

THAN: Gathering of Raid gamers leads to early deficit

“You certainly don’t want people coming to your stadium and disrespecting the things that you’ve built,” Mahomes said, ESPN. “It gave us a little extra motivation to go out there and win against a really good team that we have to face which is usually a tough game.”

Mahomes also said that the Captains didn’t appreciate the Raiders celebrating their 40-32 win in Kansas City last season by circling the stadium on their team bus.

“We don’t want them to win here again,” Mahomes said. “We went out there and took care of the business.”

THAN: Chiefs trolls Raiders by playing ‘Wheels on the Bus’ after going on the road

Coronavirus: Ghana airport will fine airlines if they bring unvaccinated passengers to the country 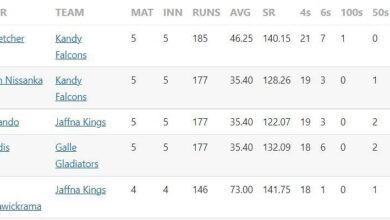 Ranking of most runs and most tackles in the Lanka Premier League 2022: Andre Fletcher and Carlos Brathwaite lead the rankings 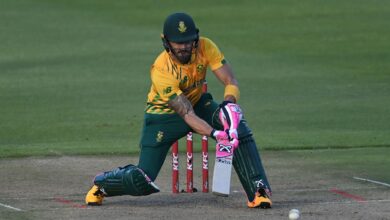 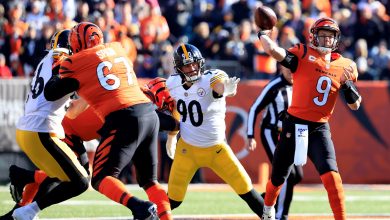 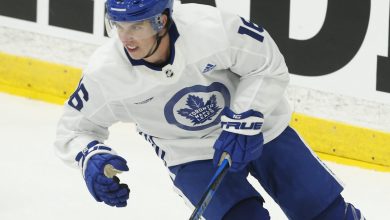 KOSHAN: Marner’s attention to shot development could pay off, especially on power play